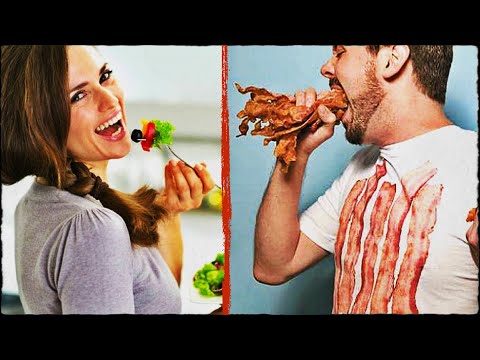 Discover the ONE THING that bacon-lovers and vegans have in common in my reaction to BuzzFeed’s viral video! What could possibly overcome the rivalry of the lovers-of-bacon and the praisers-of-plants?

There are two groups of people on this planet so diametrically opposed, so completely polar opposite, so fanatically passionate about their dramatically disparate interests, that it seems downright near impossible they’d have anything in common. And no I’m not talking about Conservatives vs. Liberals, Pro-Life vs. Pro-Choice, or Team Edward vs. Team Jacob.

Well I’m talking about that most contentious, embattled rivalry of vegans vs bacon lovers! [tweet this]If you’re vegan—or if you’ve ever watched a video about or read anything online about veganism—chances are you’ve come across the most profoundly powerful of anti-vegan retorts: bacon.

Given the tit-for-tat of vegan factual data and the ingenious reply of “BACON”—sometimes accompanied by the in-depth elaboration, “tho,”—how can there possibly exist a bridge over the pig-carcass-shaped chasm separating these camps? [tweet this]

Well, leave it to BuzzFeed—that monolithic repository of irresistible internet-based distraction, most likely responsible for multi-billion-dollar profit losses due to on-the-clock-office workers watching their YouTube videos and scouring GIF lists on company time—to finally unite the un-unitable. [tweet this]

So what commonality between the lovers-of-bacon and the praisers-of-plants did BuzzFeed so cleverly uncover?

First, they presented five bacon-lovers ecstatic about the promised presentation of free bacon, with a level of anticipation akin to that of any addict.

[see the video above for their comments on why they love bacon, including]:

“everyone loves bacon, it’s like asking people if they love oxygen, of course they do, you have to.”

“Anything with grease and fat is going to be good.”

“I could live without having bacon, but it wouldn’t be very much fun.”

“I never even thought about a world without bacon.”

But then comes the brilliant reveal. It’s profound implications shrouded in its simplicity: the presentation of a little…baby…pig.

[see the video above for their priceless reactions, including adoration, excitement, cuddling and the quick utterance of]:

As you’ll see in the video above, the one thing bacon lovers and vegans have in common is the natural affinity for innocent, adorable animals, and the proclivity to protect vulnerable beings.

You’ll notice the absence of attacks. The total lack of tearing into flesh. And the most vital—if all too brief—recognition of cognitive dissonance. Of the decidedly irreconcilable duality of their values and their actions.

“Are my beliefs that fragile that one little cute thing in my arm is going to just change everything I know? Kinda, yeah.”

“Bacon or steak, we look at those things as pieces of meat on our plate and not something that wants to snuggle in your arms.”

Because the vast majority of bacon-lovers would no sooner cut the throat of this baby pig than any vegan would.

But remove this living, breathing being from the room, erase his individuality, keep hidden the anesthesia-free cutting of his teeth and tail, notching of his ears, and tearing out of his testicles; keep shrouded the prisons his parents are sentenced to inhabit, and his ultimate excruciating death a in gas chambers, burning from the inside out, or bleeding from hastily-inflicted wounds, and these very same people who cradled him ever-so-gently will consume his corpse with unbridled enthusiasm.

While it’s encouraging to see a channel with an audience as vast as BuzzFeed present such a simple illustration of the cognitive dissonance of our culture, one has to wonder how far beyond the sound bite the message really lasts?

How long before these very people bite into the remains of someone else’s child?

Someone they didn’t have to look in the eye.

I’d love to hear your thoughts on this topic in the comments! Give the video a like if you enjoyed it and please share it around to keep the conversation going beyond a 30-second sound bite. See the videos linked below and throughout the post to dig even deeper and subscribe for fresh vegan content every Monday, Wednesday and some Fridays.

To support messages like this, see the support page or for perks and rewards, join us in the Nugget Army on Patreon!

Now go live vegan, think of the face on your plate, and I’ll see you soon. 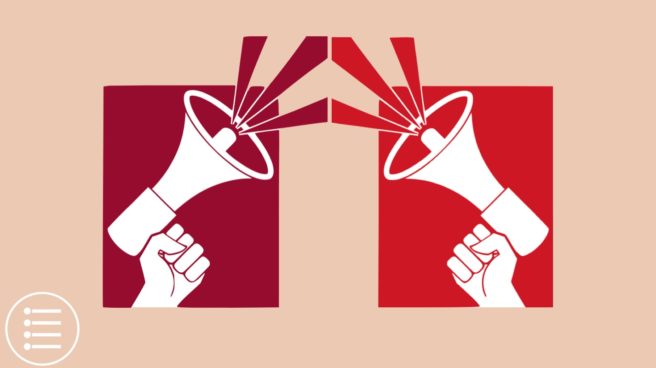 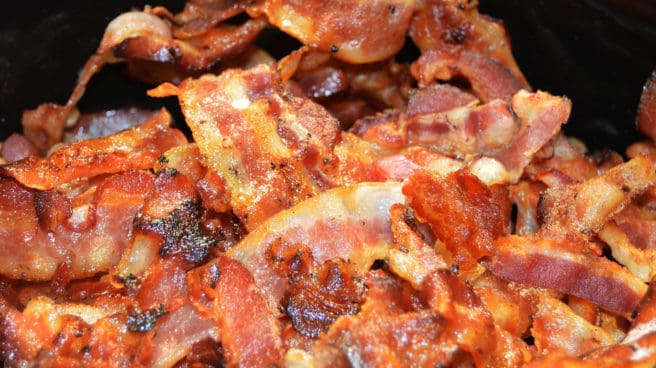 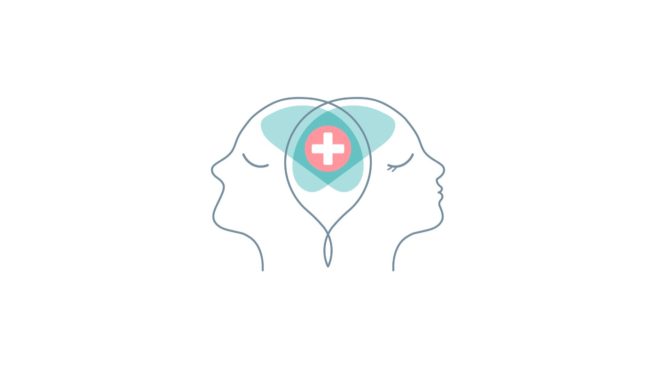