How much do you really know about what is in your food? Let’s take a look inside and brave the disturbing details of the less obvious of food ingredients.

When an animal is killed for food, the head, hooves, horns, intestines—and their contents, meaning poop—bones, and blood are all deposited into huge grinders at rendering plants.

Six or seven million house pets that are euthanized in animal shelters every year, as well as road kill, are also taken to the rendering plant. No animal is too ill, too cancerous or too decomposed.

These horrid ingredients are then ground and steam cooked. The heavier “protein stuff” is dried and made into a brown powder that includes fecal matter. This brown powder is added to almost all pet foods, as well as into…livestock feed.

Once upon a time, USDA inspectors had to condemn any meat with fecal contamination, but, about 30 years ago, the industry convinced the USDA to reclassify feces as a “cosmetic blemish.”

The Water in Your Chicken

In the poultry industry, after immersion in a scalding tank, chickens are placed in a massive refrigerated tank of water. Tom Devine from the Government Accountability Project has said that “the water in these tanks has been aptly named ‘fecal soup’ for all the filth and bacteria floating around.”

While a significant amount of European and Canadian poultry processors employ air-chilling systems, 99% of us poultry producers have stayed with water-emerging systems. It’s not hard to figure out why: air chilling reduces the weight of the bird’s carcass, but water chilling causes the dead bird to soak up water, the very same water known as fecal soup.

US poultry consumers now gift massive poultry producers millions of additional dollars every year as a result of this added liquid. The USDA knows this and defends the practice—after all, the poultry processors are…simply doing their best to “feed the world.” (or in this case, ensure its hydration.)

Of course, you might notice that your chicken doesn’t quite taste right. But, how good could a drug-stuffed, diseased-ridden, feces-contaminated animal possibly taste?

everyone knows it’s our food. We’re messing with the genes of these animals and then feeding them growth hormones of all kinds of drugs and antibiotics that we really don’t know enough about. Kids today are the first generation to grow up on this stuff and we’re making a science experiment out of them. Isn’t it strange how upset people get about a few dozen baseball players take growth hormones, when we’re doing what we’re doing to our food animals and feeding them to our children?

Got Pus? Milk Does!

Due to the infections caused by the unnatural treatment of dairy cows, the dairy industry is actually allowed a certain amount of pus in its milk. One hundred and eighty (180) million cells per eight ounces to be exact. This is termed the “somatic cell count” and it is an industry standard. Milk also contains the antibiotics given to the cows in order to fend off the various infections that produce the pus, as well as blood, bovine growth hormone and (you guessed it) feces.

The Science of Taste

What about our processed food? Any food that is processed is virtually tasteless, so where does the flavor in your food come from?: New Jersey.

Calling any of these flavors “natural” requires a flexible attitude towards the English language and a fair amount of irony.

For example, cochineal extract, known as carmine or carminic acid is made from the desecrated bodies of female dactylopius coccus costa. The bugs feed on red cactus berries and color from the berries accumulates in the females and their unhatched larvae. It takes about 70,000 of them to produce one pound of carmine which is used to make processed food look pink, red or purple. Starbucks’ strawberry Frappuccino and Dannon’s strawberry yogurt both get their color from carmine as do many fruit bars, candies and fruit fillings.

Here are some ingredients listed in “Consumer Reports’ Shop Smart Guide” as “weird but edible.”

Trimmings of meat are gassed with ammonia to kill pathogens. This is the pink slime that went viral on the internet.

This additive actually contains viruses. It is sprayed on ready-to-eat meats and poultry products to destroy the bacteria.

High cooking temperatures and stomach acid can cause these chemicals used in processed and cured meats to form compounds associated with cancer.

Believe it or not, this is just the smallest peak into what’s in your food! 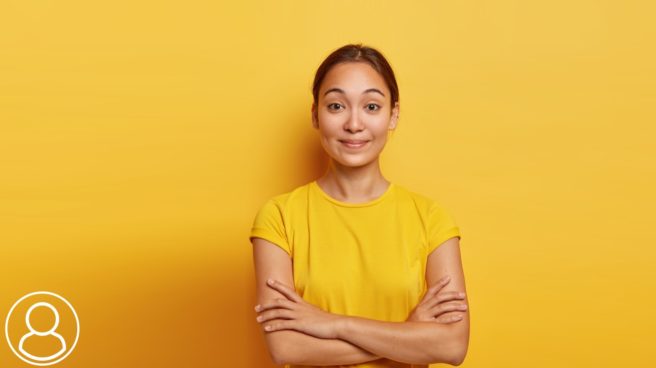 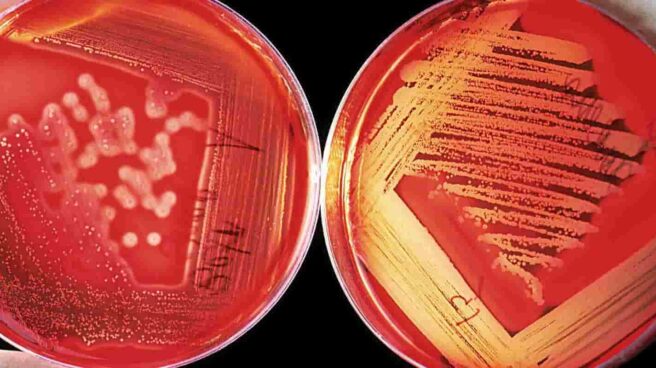 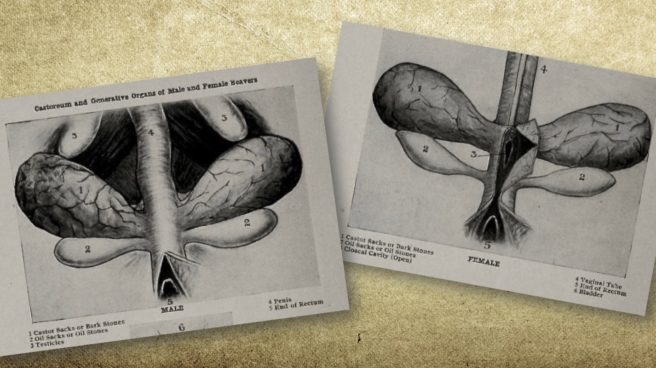