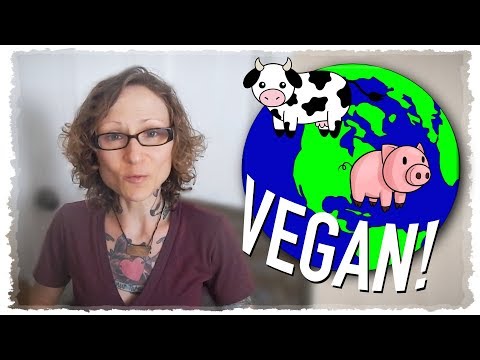 This question has been asked many a time of many a vegan. It usually comes in one of two forms: 1) What would happen to all the food animals? and 2) What about population control? Won’t the animals overtake us if we don’t keep eating them?

First off, as much as I’d love for it to happen, the world is not going to go vegan overnight.  But let’s say, for arguments sake, that it does. The food industry, like all industries, is all about supply and demand. If we don’t demand animal products, they will cease to be supplied. So farmers would cease breeding animals for food. For the animals that are already there, the worst case scenario would be that, finding there is no longer a demand for their “product”, farmers might abandon or slaughter their remaining animals. In the best case scenario, the animals would be sent to sanctuaries. But even the worst case scenario is countless times better than the continuation of our current system of slaughtering billions of animals a year.

Another common concern brought to vegans is that if we saved all the animals, the world will be over-populated. The argument being that we have to eat them so they don’t overrun us. Now before I go into a factual refutation of this statement, let me just make this analogy: saying that if we didn’t slaughter, eat, and hunt animals, they would overtake us is like farting in a room all day and saying that if you weren’t there to open a window, the stench would overtake you. In both cases, humans are the ones creating the problem.

What I mean is this: the reason there are so many animals is because we bred them.  Both with our food industry and with our hunting.  We create artificial populations.  State wildlife agencies boost deer populations and breed game birds to create hunting opportunities.  And our food industry breeds billions of genetically modified “food animals” to satisfy our demand for animal products.  If we stopped the demand for both animals products and hunting, the supply would stop in response. The wildlife populations would find their own balance based on predators and available resources.

And let’s not forget the amazing things that would happen if the world went vegan tomorrow!  There would be an end to the meaningless slaughter of literally billions of lives, the 80-90 percent of our crops that currently go to feeding our food animals could feed the world’s hungry.  The environment could start to heal from the devastation of the animal products industry.

Natural habitats destroyed by industrial agriculture could start to have a fighting chance. No more would mother pigs have to feed their babies while lying cramped in gestation crates. No more would mother cows have their children ripped from them moments after birth. No more would male baby chicks be ground up alive in the egg industry. No more would billions of sentient, innocent beings live tortured, painful, terrifying lives only to be killed without even as much as a thought. 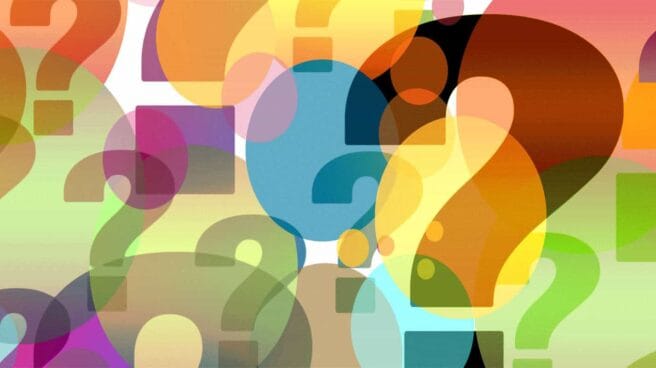 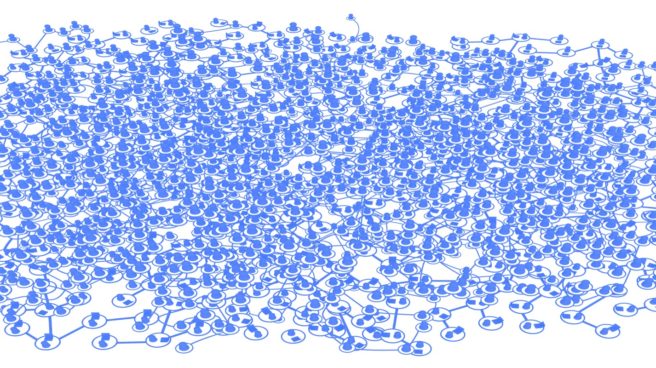 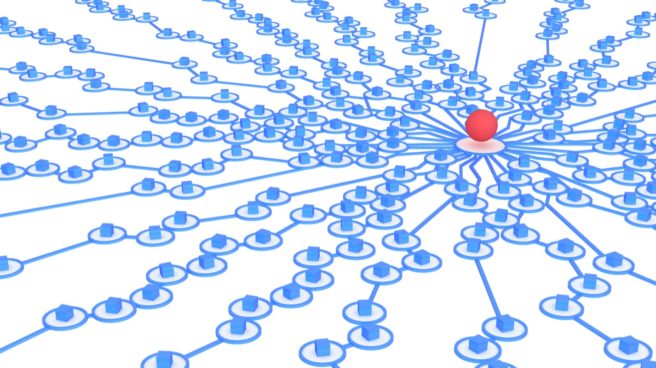