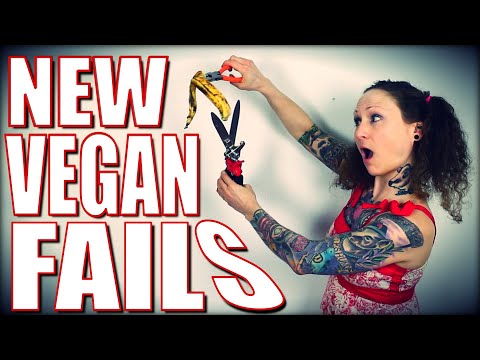 Nothing RUINS the New Year like New Vegans! Just leave it to a Vegan to bring out a spectacular display of New Vegan FAILS. Why do people go back to eating meat, dairy and eggs after trying veganism?

Nothing RUINS the New Year like New Vegans! Just leave it to “Veganuary” to bring out a spectacular display of New Vegan FAILS. Why do people go back to eating meat, dairy and eggs after trying veganism? Why are there so many Ex-Vegans with horror stories of nutritional deficiencies, cult-like mentalities, and exclusionary tactics? This week’s video takes a humorous look at how quickly people can abandon veganism. Have fun watching some Ex-Vegans in the making in this train wreck of a New Year’s Eve party!

First we have the host with the most:

The Jockish One, let’s call him Lance

You may recognize him from his previous role in Sh*t People Say to Vegans. Lance is strong and wants you to know it! But deep down, he’s a ladies man, an advocate for equal women’s rights and, naturally, super into women’s wrestling.

He holds deep-seated concerns about getting adequate nutrition for building muscle and maintaining his manliness.

Then we have Daryl AKA: The Meaty One

He is your typical back-woods, home-grown, meat-lovin’ man. He also starred in Shit People Say To Vegans and the mini-skit at the end of Deadly Nutrition: The Real Dietary Killers with Dr. Michael Greger.

Now, meet Stacy, The Girly One

She’s your sweet, cute baby animal-lovin‘, selfie-taking, all american sweet heart. She, too, made appearances in the critically acclaimed comedy Shit People Say to Vegans and invaluable PSA, Deadly Nutrition.

Stacy is pumped to slim down with fresh whole foods, but concerned about packing on the pounds from all that dreaded fruit sugar!

Then there is Nancy, The Nerdish One

Don’t mistake her for a wall flower, this girl has brains and brawn. She also played a gripping role in the comedy/horror short film, How Vegans Ruin Halloween.

She doesn’t get tied up with fleeting emotions, fawning over cute little animals, romanticizing the environment or getting hung up with having perfect washboard abs, she’s all about the facts. And even though the first mention of a vegan lifestyle didn’t interest her in the slightest, she ends up being the one trying to keep the rest of her friends grounded in their resolve to make 2017 the year they go and STAY Vegan.

And lastly, but certainly never least:

The Activist One, we’ll call her Stephanie Jones-White

She is your friendly neighborhood activist here to tell you why you’re offensive and how you should do more to save the world and stuff.

Stephanie J.W is the one who inspired this whole crazy pledge to go vegan in the first place, but then pulls a 180 and takes a stance against veganism, claiming it is too restrictive, and that switching to humane, organic, non-gmo, free-range, grass-fed, local, small, indie farms is the best way to save animals, the world, and not lose your mind while your at it. Let’s see how her arguments hold up.

Now, Enjoy their jocular, witty, but mostly ridiculous banter! Be sure to watch the video at the beginning of the blog post for full ridiculousness. Or don’t…if you’re more the screenplay reader type and continue below for the script! 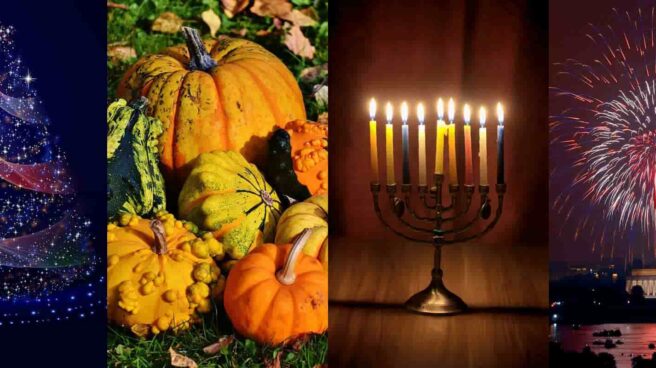 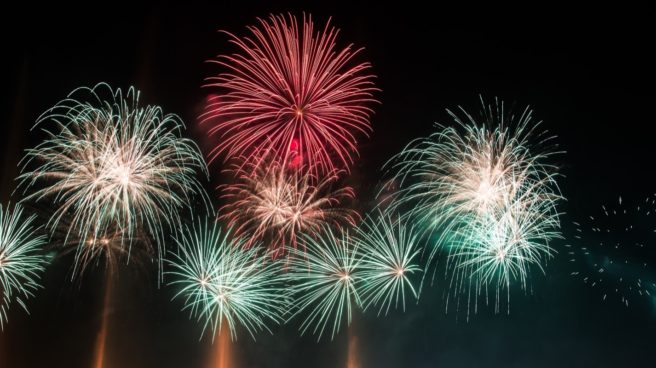