How long could you go without talking? Well, James Aspey of Voiceless 365 went one year without any verbal communication to bring attention to the billions of voiceless victims of the animal products industry.

How long could you go without talking?  Without any verbal communication at all?  One hour? Two? A day? A week? A month?  How about 365 days of complete silence?  That’s exactly what James Aspey did.  And he did it for the animals.  I had the pleasure of interviewing James and then being interviewed by him as well!

Check out the video above for my full interview with James, but here are a few select nuggets:

On being vegan to stop animal cruelty:

On eating meat and masculinity:

“Eating meat is manly?  I was like, ‘what’s manly about doing this to vulnerable beings? That’s cowardly.'”

I’d love to hear your thoughts on his activism and the interview in the comments below! 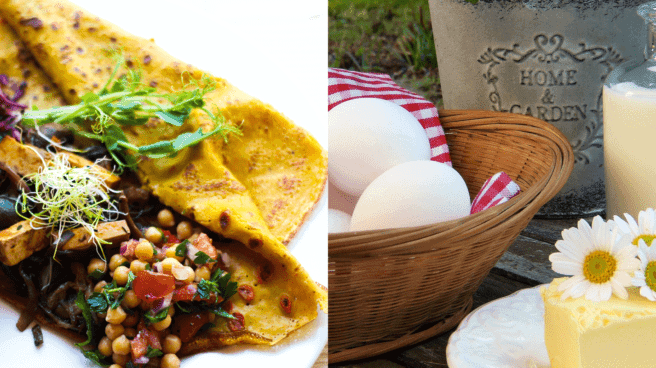