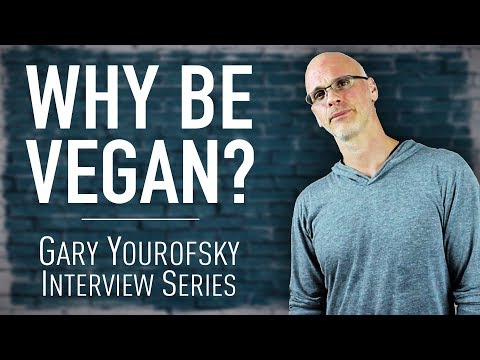 Vegan activist Gary Yourofsky shares the story of his powerful conversion to veganism and the hard truths he had to confront. For anyone wondering why to be vegan, this interview provides compelling ethical reasoning for choosing a vegan lifestyle.

Sometimes the most powerful testament to a vegan lifestyle is hearing the conversion story of a formerly resistant non-vegan.  Most of us vegans started out eating meat, dairy, eggs, and honey and vegan activist Gary Yourofsky was no different.  He was stubborn and set in his ways.  It wasn’t until he decided to face the reality behind the food on his plate that he started to make a change.  In this interview, Gary shares his powerful confrontation with the truth: he literally came face-to-face with the atrocities of the animal products industry by spending six weeks in a pig slaughterhouse.  And what he saw there changed him forever.

“I saw the pigs at the slaughterhouse, I knew I had to make a decision.  Was I going to be their friend or their enemy?  I chose to be their friend and not their enemy.  I did not want to be a two-legged devil to these creatures anymore.  There’s a quote from a bishop from Britain, William Ralph Inge.  In an 18th century sermon, this man actually said, ‘we have treated our distant cousins in fur and feathers so horribly, that beyond a doubt, if they ever formed and organized religion, the devil would be depicted in human form.’  It breaks my heart to hear that statement because it cannot be impugned.”

I’d love to hear your story of conversion, if you’re vegan, and whether your vegan or not, I’d love to know your thoughts on the issues brought up in this interview segment.  Let me know in the comments! 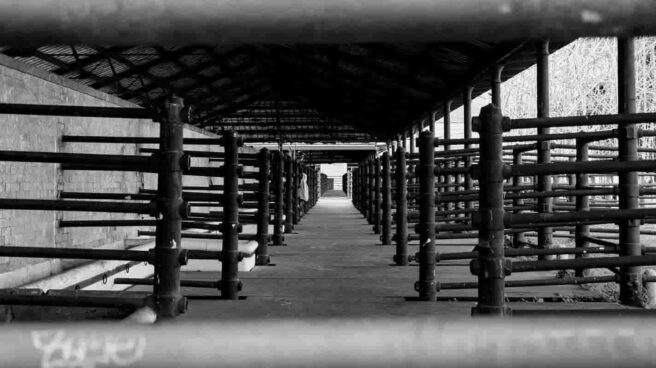