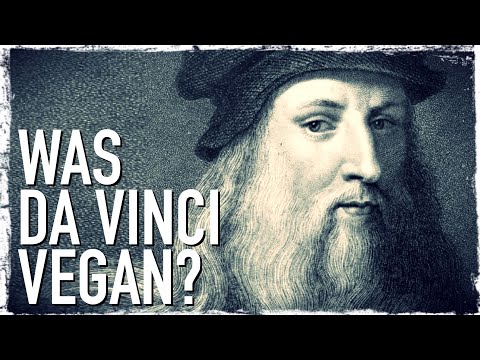 Leonardo da Vinci was the quintessential renaissance man. Best known for his achievement in the art world, da Vinci made significant contributions to architecture, botany, engineering, mathematics, music, history, cartography, geology, invention, and more — including animal rights and ethical vegetarianism, or what we today call veganism. Of course this final point isn’t one you’ll find very often discussed in the annals of historical literature. Could it be that Dan Brown got it all wrong? Is the real conspiracy that da Vinci was vegan? tweet this

So far in my series on The History of Veganism, we’ve covered the development of veganism all the way from over 9,000 year ago in ancient times, through the Middle Ages and into the Renaissance.

With parts one, two and three of The History of Veganism series each being the length and depth of a full television episode, I wanted to create a spotlight series of shorter videos focusing on individuals key to veganism’s history. Cause who knows, you may just be so amazed and enthralled that you jump on over and watch the full series! (Don’t crush my dreams…)

While da Vinci himself never seems to have stated explicitly that he was vegetarian – which, in those days usually meant vegan as the term “vegan” wasn’t coined until the 1940’s, but we’ll get to that soon in the main series – those who knew him described da Vinci as both caring for and not consuming animals.

Upon encountering vegetarians in India, Italian explorer Andrea Corsali wrote to his and da Vinci’s mutual patron Giuliano de’ Medici that they, “do not feed upon anything that contains blood, or do they permit among them any injury be done to any living thing, like our Leonardo da Vinci.”1

In 1550, Giorgio Vasari spoke of da Vinci’s compassion, perhaps even establishing him as a liberator of animals: tweet this

In all the other animals… he managed with the greatest love and patience; and this he showed when often passing by the places where birds were sold, for, taking them with his own hand out of their cages and having paid for them what was asked, he let them fly away into the air, restoring them to their lost liberty.2

Indicating his own dietary inclinations, Da Vinci wrote that he would not let his body be a “tomb for other animals, an inn of the dead … a container of corruption.”3

Further writings belie the possibility that da Vinci was speaking purely from a health standpoint. He wrote powerfully against the perceived entitlement of humans and their treatment of animals for their own gain:

King of the animals—as thou hast described him—I should rather say king of the beasts, thou being the greatest—because thou doest only help them, in order that they give thee their children for the benefit of the gullet, of which thou hast attempted to make a sepulcher [grave/tomb] for all animals; and I would say still more, if I were allowed to speak the entire truth.4

Da Vinci even addressed the gap between human and non-human animals, turning our supposed superiority on its head:

Man has great power of speech, but the greater part thereof is empty and deceitful. The animals have little, but that little is useful and true; and better is a small and certain thing than a great falsehood.5

This was a question often voiced by similarly veg-inclined Renaissance thinkers. Rather uniquely, though, da Vinci dove deeper into issues beyond diet:

Of shoes made from leather
In many parts of the country you can see men walking about on the skins of large beasts.

Of candles made of beeswax
[The bees] give light to divine service—and for this they are destroyed.

Of knives with handles made of ram’s horns
Here we see the horns of certain beasts fitted to sharp iron, which is then used to take the lives of their own kind.

Of asses
Here the hardest labour is repaid by hunger and thirst, pain and blows, goads and curses and loud abuse.

Of a fish served with its roe
Endless generations of fish will be lost because of the death of this pregnant one.

Of slaughtered oxen
Behold-the lords of great estates have killed their own labourers.7

And a similar passage:

Of asses which are beaten
… I see thy children given into slavery to others, without any sort of advantage, and instead of remuneration for the services they have done, they are repaid by the severest suffering, and they spend their whole life in benefiting their oppressor.

Of bees
And many will be cruelly robbed of their stores and their food, and will be cruelly submerged and drowned by folks devoid of reason. O justice of God! Why dost thou not awake to behold thy creatures thus abused?

Of sheep, cows, goats, and the like
From countless numbers will be taken away their little children and the throats of these shall be cut, and they shall be quartered most barbarously.8

Philosophy on Plants and Pain

Demonstrating once again that the arguments against veganism haven’t changed over the centuries is an excerpt from da Vinci explaining why it is that plants do not feel as animals do:

Though nature has given sensibility to pain to such living organisms as have the power of movement, – in order thereby to preserve the members which in this movement are liable to diminish and be destroyed, – the living organisms which have no power of movement do not have to encounter opposing objects, and plants consequently do not need to have a sensibility to pain, and so it comes about that if you break them they do not feel anguish in their members as do the animals.9

Oh yes. We’ve come upon what is perhaps da Vinci’s finest moment: the refutation of the brilliant non-vegan counterpoint, “Plants, tho.” tweet this

Before we close out this historical spotlight, I thought I’d mentioned as I did in the History of Veganism Part Three: Vegans in the Renaissance, that there is a quote often circulated amongst vegan and vegetarians that is falsely attributed to da Vinci:

This was accidentally misattributed to him in an anthology10 and actually comes from a fictional portrayal of da Vinci.11

Judging by his writings, however, this quote would easily fit with da Vinci’s views. I’ll leave you with a rather engaging passage in which da Vinci hints towards habitat and environmental destruction, the moral weight of consuming animals, and the ultimate outcome of humanity’s actions:

Animals will be seen upon the earth who will always be fighting with one another, with very great losses and frequent deaths on each side. And there will be no end to their malice; … when they are filled with their food, the satisfaction of their desires will be to deal death, and grief and labor and fear and fright to every living thing; … Nothing will remain on earth or under the earth or in the waters that will not be persecuted, disturbed and spoiled, and those of one country move to another. And their bodies will become the tomb and the means of transit of all the living bodies they have killed. O Earth! what delays thee to open and hurl them headlong into the deep fissures of a huge abyss and caverns, and no longer to display in the sight of heaven so savage and ruthless a monster?12

The monster—the animal da Vinci denounces for causing such destruction—is, of course, humans. tweet this

I hope you enjoyed this History of Veganism Spotlight on Leonardo da Vinci. I’d love to hear what you thought of da Vinci’s writings! Were you aware of his belief about animal ethics? If it sparked your appetite for some old school vegans, be sure to check out the series so far.

The time it’s taken to produce the History of Veganism series so far clocks in at about 282 hours. I’d like to give a special thanks my $50 and above patrons for making this and all of my content possible.

If you’d like to help support Bite Size Vegan so I can keep putting in the long hours to bring you this educational resource, check out the support page where you can give a tax-deductible donation.

MORE IN THE HISTORY OF VEGANISM SERIES: 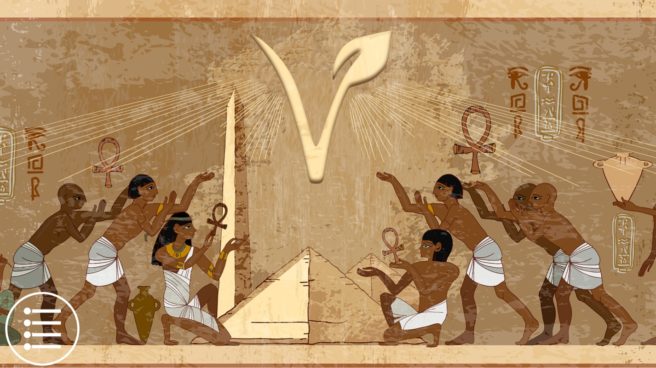 The History of Veganism Series 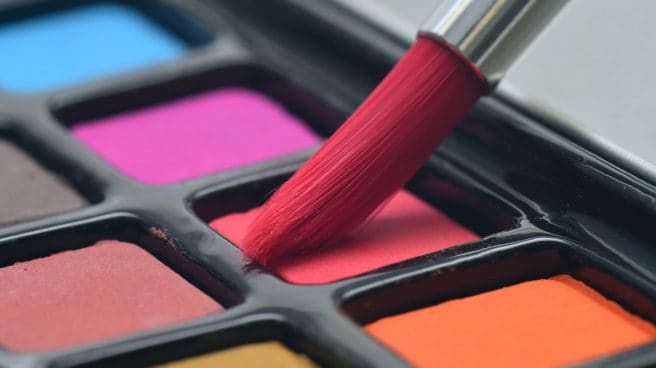