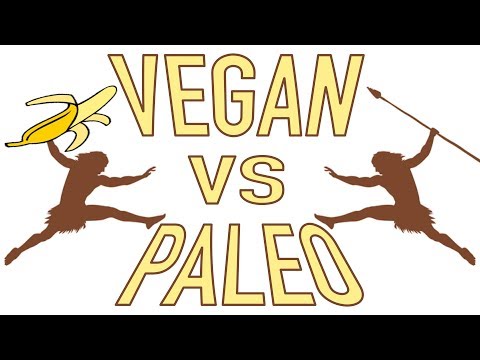 One of the greatest dietary showdowns is that of vegan vs. paleo. Which diet is healthier? Which is more natural? Can the paleo diet and a vegan diet coexist?

One of the most heated dietary debates is that of vegan vs paleo. You can find countless knock-down drag-out fights on every online social platform between die-hard members of each camp. But does this necessarily need to be a rivalry? Or can the two dietary approaches coexist? well, believe it or not there is such a thing as vegan paleo.

In the video for this post, I first asked vegan activist Gary Yourofsky his opinion on the paleo diet, so be sure to watch for his full answer, but here is my favorite part:

Now for my own two cents on this matter, the thing I personally find interesting about this rivalry is the implicit belief that vegan and paleo have to be mutually exclusive. There are people who eat vegan paleo (see the resources below). Paleo is all about eating as our ancestors did, and there is a large body of studies and research that paints a surprisingly plant-based picture of our stereotypically meat-eating caveman forefathers. In his article , Human Ancestors were Nearly all Vegetarians, Robb Dunn states,

Although “Paleolithic” diets in diet books tend to be very meaty, reasonable minds disagree as to whether ancient, Paleolithic diets actually were. Fortunately, new research suggests answers to the question of what our ancestors ate. The resolutions come, in part, from considering the question of our diets in a broader evolutionary context. When we talk about “paleo” diets, we arbitrarily tend to start with one set of ancestors, our most recent ones. But why do we choose these particular ancestors as starting points? They do seem tough and admirable in a really strong five o’ clock shadow sort of way. But if we want to return to the diet our guts and bodies “evolved to deal with” (a concept that wrongly assumes our bodies are fine tuned by engineers rather than cobbled together by natural selection), perhaps we should also be looking our earlier ancestors. If you want to return to your ancestral diet, the one our ancestors ate when most of the features of our guts were evolving, you might reasonably eat what our ancestors spent the most time eating during the largest periods of the evolution of our guts, fruits, nuts, and vegetables—especially fungus-covered tropical leaves.

As a vegan, my main concern is animal rights. I’m primarily an ethical vegan, though I value all of the benefits of a vegan diet. Some people come to veganism for health explicitly and I fully support that. I don’t care what gets you here, just that you make it. And honestly, the health benefits of veganism often branch into deeper convictions as people learn more about animal issues.

For me, even if my ancestors ate nothing but meat and that was somehow the healthiest thing for me to eat, I’d still choose veganism. Fortunately, as it is, I get to eat in a way that doesn’t involve the blood and suffering of other being and is healthy and ancestrally sound, or as much as you can be in this day in age. But if you want to eat paleo vegan or junk food vegan or any other variation, I say, go for it. Do what works for you, as long as it’s not encroaching on the rights and lives of others.

So now that you’ve heard Gary’s take on paleo and my quick 2 cents, I’d love to hear what you think. Let me know in the comments! 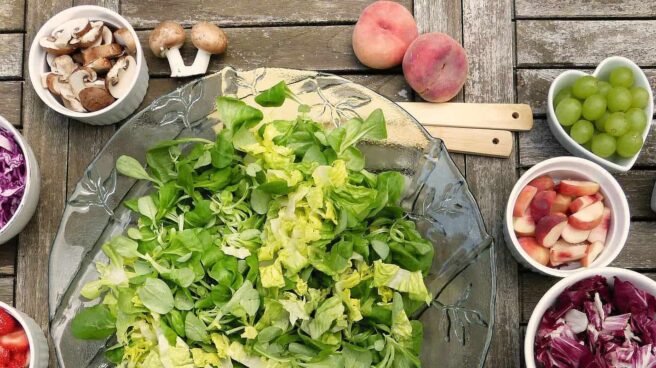 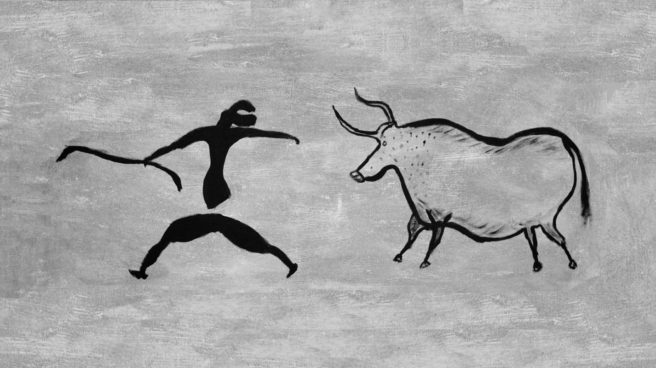