Speciesism is a termed coined by animal rights advocate Richard Ryder, who defined it as “a prejudice or attitude of bias in favour of the interests of members of one’s own species and against those of members of other species.”

It is based upon the assumption that humans are superior to other animals, and that we have a right to use them for our own purposes. It also applies to our arbitrary division of species: we love dogs, but eat cows; we care for our cats, but kill and consume pigs.

Speciesism presumes that humans determine the value of other sentient beings. In some cultures, cows are holy, while in others, they are viewed as “food animals”. In other cultures, dolphins are hunted and eaten, which others cultures view as barbaric. These distinctions we draw have nothing to do with the inherent value of the animals themselves.

Even in our valuing of animals we call “pets” over those we deem to be “food animals,” we are still defining their value (negative or positive) by what they can provide us, rather than recognizing the inherent value of all living beings.

The rights of all beings do not depend upon our recognition of them. They are intrinsic. And their value is not defined by their benefit to us.

Speciesism is the oldest form of discrimination on this planet. An increasing body of research indicates it is strongly linked to other forms of prejudice and oppression. 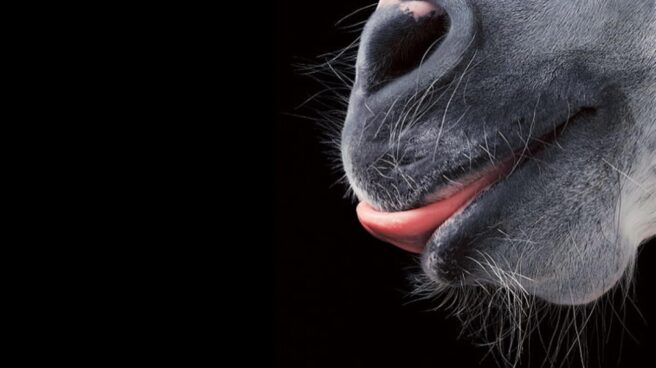 Bestiality. Even the word itself is a taboo! Most people think bestiality is some rare perversion in the darkest corners of the Internet. But what if bestiality is actually a part of your everyday life? 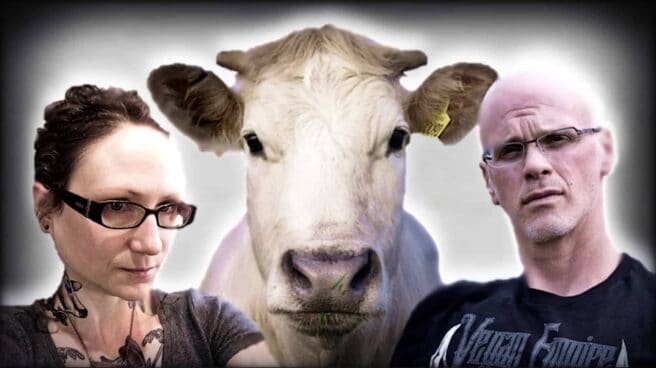 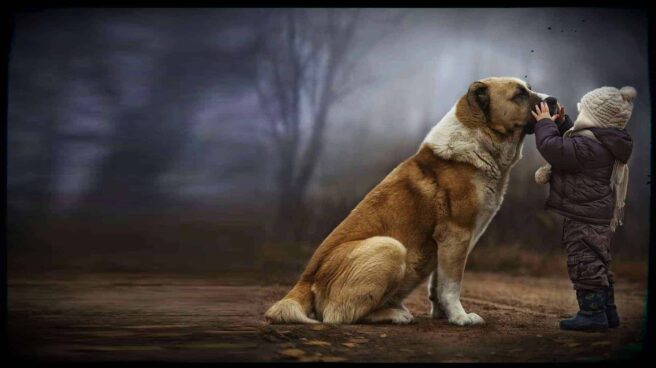 This video is for every animal-lover out there. It celebrates the lessons our pets teach us with their lives and their passing. It focuses on one "very important" lesson. One we can learn from our love for our pets. 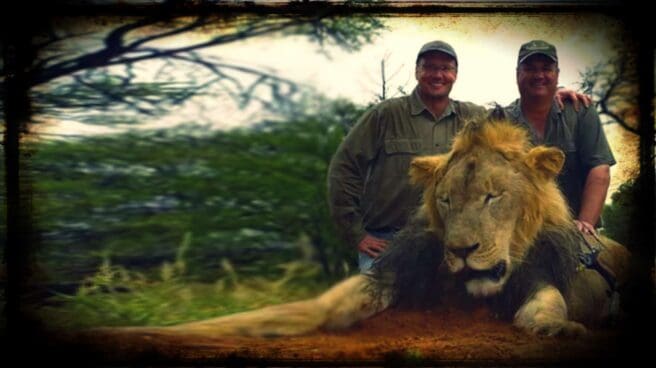 The killing of Cecil the lion by American dentist Walter Palmer has created a worldwide uproar of disgust, anger, and indignation. But how different are Palmer’s actions from the everyday actions of the majority of the world’s population? 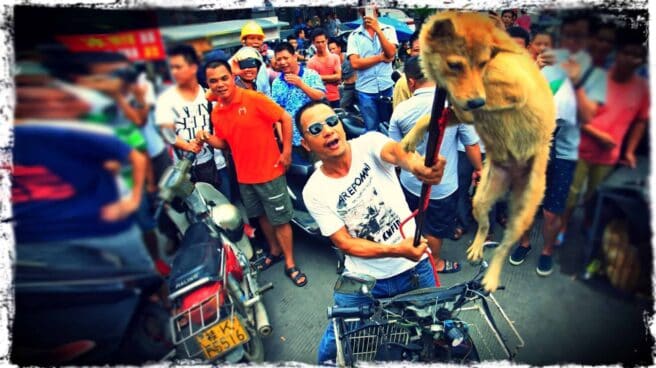 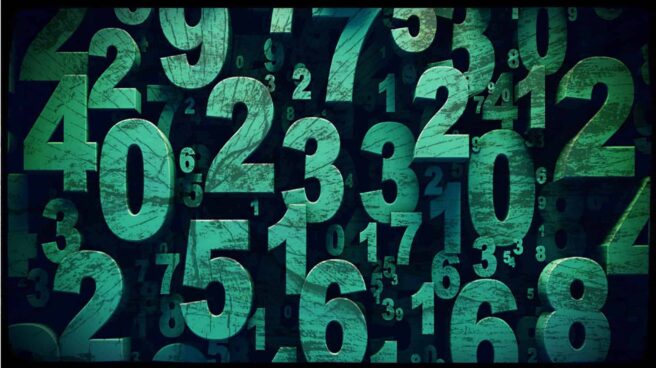 The numbers in this video are shocking. We are great at counting calories, measuring profits, quantifying just about anything. But when it comes to knowing our impact on other beings, we fall short. How many animals do we eat every year? 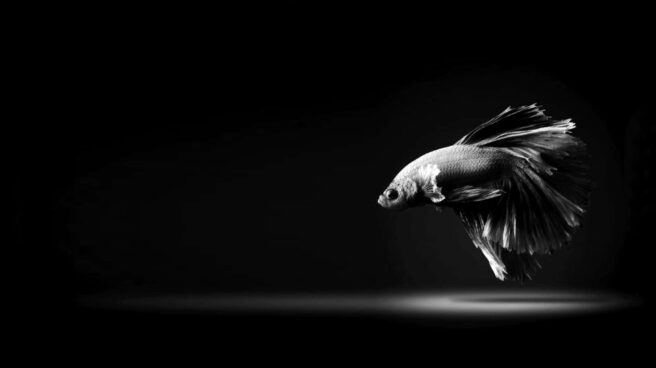 Do fish feel pain? Fish are often relegated to a somewhat sub-animal status. They are hard to relate to and not as emotionally expressive as other animals. But does this mean they don’t feel? 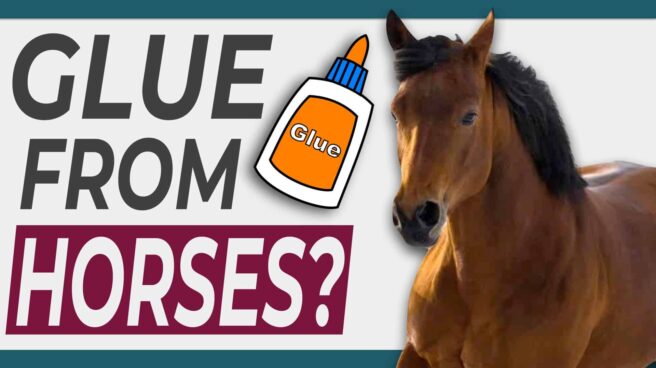 Ever wondered if glue is made from horses? Are horses really sent to the glue factory? Is any glue vegan? This guide will help you sort through the myths and facts of horse glue, and learn which glues are vegan.

Is Glue Made from Horses? Is Glue Vegan?

All Posts for speciesism