The term “factory farm” is used to refer to large, industrialized farms. However, the term has become at best somewhat meaningless, and at worst, a way to imply that smaller non-industrialized farms are acceptable alternatives. The wide use of the term “factory farms” within animal activism has invariably led to producers utilizing it to their advantage; as long as they claim their products are not factory-farmed, they’re on the right side of the fight.

However, the reality is that, for the animals, the size of the farm doesn’t matter. They are just as robbed of their rights and their lives. Their entire existence is still based upon an owner-product framework; their value not viewed as inherent, but rather calculated down to the dollar.

A way to better understand this is to imagine an idealized small farm, where animals are given ample space outdoors and have their every need cared for. Now, imagine, in place of the happy farmed animals, a beloved family pet. Would it be acceptable to end your pets life? What if it was guaranteed they wouldn’t feel a thing; that it would be quick and humane? How much would the size of the farm they lived on matter?

It is obviously not an acceptable to end your pets life, regardless of how “nice” their surroundings and treatment may be. So, what the difference is between a pet and the sentient beings in the food industry? Do they not also feel pain and fear?

Aside from these core ethical issues, smaller farms are also not a solution from an environmental or public health perspective. Even under the most idealized conditions. 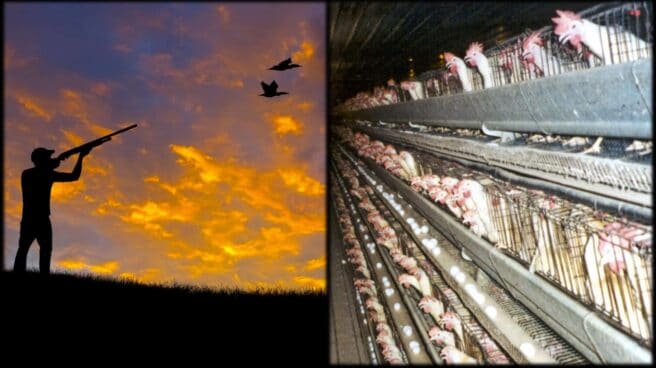 All Posts for factory farms