What violent and offensive things are you saying every day without knowing it? With all the “Politically Correct” terminology out there, one group remains regularly slandered, victimized and devalued in our every day speech.

There are certain common colloquialisms many of us use everyday that you probably don’t realize are offensive. So I’m here to make you feel bad about yet another thing you do! [tweet this] … I thought I’d changed that part of the script.

Words are powerful, and how we talk about thing and each other greatly affects our perception. Anyone who was given an unfortunate nickname in school knows what I mean.

While our culture, at least in the United States has become more and more politically correct with how we refer to and talk about each other, one group remains continually raked over the coals, even by those with the most elegant elocution: non-human animals.

There’s more than one way to skin a cat!

Not to beat a dead horse…

A bird in the hand is worth two in the bush!

This room’s a pigsty!

Stop running around like a chicken with its head cut off!

Now before you dismiss this concept as silly, let’s rephrase some of these sayings and see if they still sound innocuous.

A kid in the van is worth two on the playground! [tweet this]

There’s more than one way to traumatize a toddler! [tweet this]

Let’s not beat a dead hooker.

Suddenly these phrases seem far less acceptable and harmless. So why is it okay for us to use violent and hateful phrases with animals? Is it because they can’t understand us? Or because we don’t mean it literally?

Well the issue isn’t whether animals can understand us, it’s the perception and permissibility that this language creates. Like the idea that pigs are dirty, gluttonous, and amoral. (filthy pig, pigsty, eating like a pig, pigging out, he’s a pig!), when in fact they are very clean and intelligent animals. Strangely enough we even say “I’m sweating like a pig” when pigs cannot sweat! That’s why they bathe in mud, leading to another misnomer, “happy as a pig in sh-t” while a pig actually in feces would not be thrilled.

Other inaccuracies include “bird-brain,” meaning stupid, when birds are far more intelligent than we give them credit for. And “you’re chicken,” meaning cowardly, when I can tell you first hand that an angry chicken or rooster has no issue with charging a being significantly larger than them and can seriously mess you up.

I’m talking to you, Napoleon at SASHA Farm Animal Sanctuary.

Then there’s “like a lamb to slaughter,” meaning being calmly unaware of your impending doom, when any lamb I’ve seen on their way to slaughter is anything but serene.

And why is a horse’s ass any more incompetent than any other ass? Even an ass’ ass?

The most disturbing are, of course the violent ones. Skinning a cat, killing birds with stones, bleeding a stuck pig, beating a dead horse, shooting fish in a barrel. Yes these are just sayings, usually uttered without a thought, but language has power.

It’s interesting how acceptable it is to express violent and hateful speech about animals, yet when we name the things we do to them for what they are, everyone bristles. We say these sayings and phrases are harmless yet get up in arms when certain words are used for animals. Why are enslavement, murder, and rape are reserved for humans? Using these words for animals doesn’t detract from the validity of what human victims have been through, it gives validity to what non-human victims are going through. [tweet this]

We resist validating the atrocities animals experience, then we refer to someone as an “animal” when they’ve committed depraved, horrific acts that only the human animal commits.

When we speak of animals as if they are dirty, worthless, stupid, disposable “its” lacking any identity or value, it allows us to stay disconnected to the reality of what we are doing to them. We treat them like property with out actions, our language and our laws. We devalue them in the most casual of contexts.

So let’s me more mindful of what we’re saying. And really listen for the violence and dismissal in our words.

Try busting out some of the substitutions I gave earlier and see the reaction you get when we turn the tables of our terms on ourselves. Or use innocuous or even positive terms like “more than one way to peel a potato” or “save two birds with one home.”

Language has power. Let’s not use it to continually devalue and victimize animals, but instead to validate what they are going through, with words that nobody owns.

I hope you enjoyed this carefully worded nugget. I’d love to hear from you – are there any other animal-based sayings in your culture or family? What do you think of the implications of such phrases? Let me know in the comments!

If you liked this video, do give it a thumbs up and share it around to raise awareness of our words. If you’re new here, I’d love to have you as a subscriber. I put out fresh content covering all aspects of veganism every Monday, Wednesday and some Fridays. To help support Bite Size Vegan’s educational efforts, please see the support page or join us in the Nugget Army on Patreon.

Now go live vegan, think before you speak, and I’ll see you soon.

language and terminology (in activism) 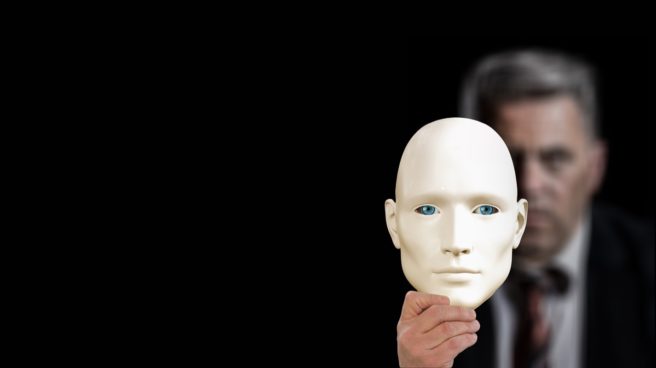 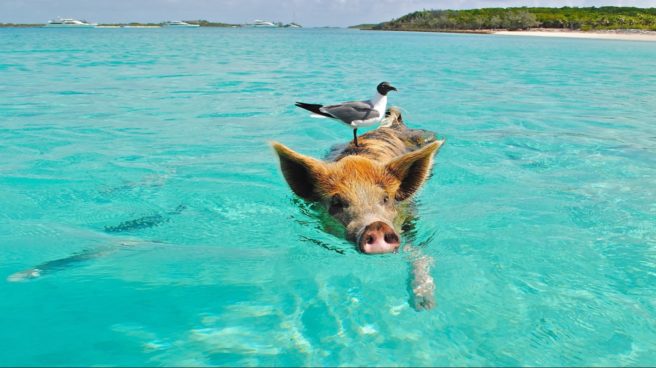 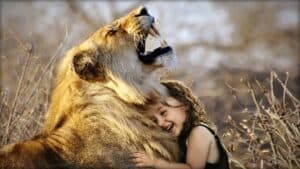 Are Humans Better Than Animals?

Previous Post: « Can Vegans Eat Eggs From Backyard Chickens? VEGGANS?!
Next Post: The Nicest Way To Die [THIS VIDEO WILL CHANGE YOU!!] »