What do you do with roadkill? It’s a pretty common sight in today’s world with most of us not giving it a second thought. Well, I do something a little different.

What do you do when you see “roadkill”?  It’s a pretty common site in our world, one many of us become numb to by necessity or simply lack of awareness.  In this final vlog from my move up the coast from Florida to Massachusetts, I show you what I do with roadkill, as well as hang out with some of you in a seedy motel room, and finally make it to my new home.  Come along with me!

For the full adventure be sure to watch the video above.  But here are some select nuggets, and all the videos referenced in this one are linked below:

I like to acknowledge them in some sense. If we saw a dead human on the side of the road, everyone would stop and make sure the person was OK or at least call the police. But we don’t give that attention to animals. I don’t expect people to pull over every time they see an animal, but I feel like the very least I can do is acknowledge them in some way.

When I was really young, if I found a squirrel or an animal that had been hit by a car in my neighborhood, I would get them, and bring them home, and bury them in my backyard because I’ve always said I want to give them a proper funeral.  So, we had a little animal cemetery anywhere I’ve lived because I would always go and get the animals that had been hit by cars, and take them home to bury them.

That’s a life that has gone.  That animal had thoughts, desires, and a family. They didn’t want to die and their life was taken too soon, and that deserves to be acknowledged.

What others think about my actions:

If people will say I am the freak who moves roadkill–I’m all right with that.  I honestly don’t worry too much about what people think about me.  I worry about what people do and what their actions are.  I worry about how they think about the lives of animals, how they think about the food on their plate.  That’s what concerns me.  You can think whatever you want about me, but my hope is that when faced with the realities and faced with the facts of what goes on in this world and what the animals go through…how people react to that- that concerns me. [tweet this- v1 or v2]

I hung out with my patrons last night which was really fun.  I love getting to hang-out with my viewers.  So many of you are really awesome.  I think all of you are awesome actually.  I haven’t met all of you but I’m pretty sure you’re really cool.  I mean, if you’re watching me, you’re pretty cool.  Or totally like a nerd, but I’m into that so it’s good.

I hope you enjoyed coming along with me on this trip.  I’d love to hear from you on this: Do you have any reaction to “roadkill”?  Or is it something that seems to fly under the radar?  Let me know in the comments!

And if you want to hang out with me every month, check out the Nugget Army!  You can get other cool perks and rewards as well! 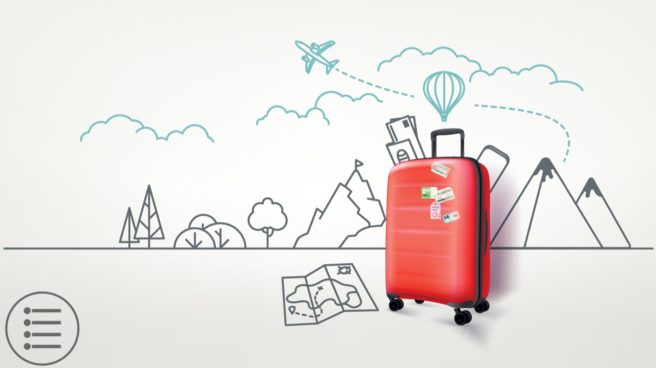 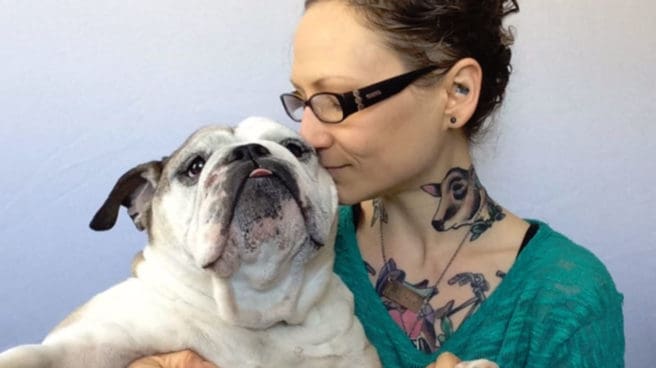 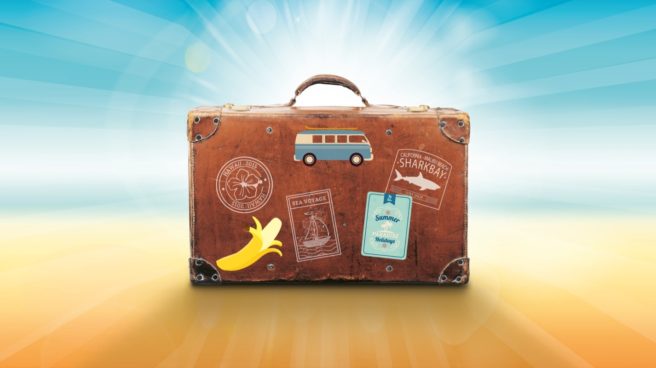 Filed Under: lifestyle Topics: individuality of non-human animals Ooby the bulldog traveling (as a vegan) Part of the series: Vegan Travel & Staying Vegan On the Road
Facebook0Tweet0Pin0LinkedIn0Email0
Subscribe & Be Notified of New Content
Previous Post: « Being Vegan in A Non-Vegan Family ft. Colleen Patrick-Goudreau
Next Post: Where Do You Get Your PROTEIN on a Vegan Diet? | Dr. Michael Greger of Nutritionfacts.org »