Epic meal time vegan style! think a vegan diet is limited and boring? worried about missing your favorite foods? Does going vegan sound like being sentenced to a lifetime of salads? Prepare yourself for some mind-blowing recipes you won’t believe are vegan.

Something I always emphasize about a vegan diet is that there is an infinite number of ways to eat vegan and everyone can find a way that works for them.  You see, there’s a common misconception that going vegan means adopting a super healthy diet composed primarily of sprouts and wheatgrass juice enemas.  (Am i the only one?)  That it means living a life of dietary deprivation without ever getting to eat any “real food.”  Well, I’m here to tell you that veganism is not a limitation.

When you go vegan, not only do you not have to stop eating your favorite indulgent meals, but you’ll also probably discover new ones!  And yes you can go vegan in a way that greatly improves your health, but that’s not for everyone.  You can have your cruelty-free cake and eat it too.  And to show you just how very possible it is to make any food epically vegan, I’ve brought in a specialist.  I’m excited to introduce you to Andre aka The Unhealthy Vegan of Instagram fame.  He was kind enough to share some of his epic vegan creations and show just how easy it is to indulge in decadent vegan debauchery.  Here are some of his creations.  Watch the video for the details!

What I love about Andre is his mentality that there are no limits to what you can make vegan.  He says,

“It was pretty easy to switch to veganism.  I didn’t go vegetarian at all.  I just started trying vegan stuff to see what I liked, different brands…and once I felt comfortable, I decided to just cut it all out and go vegan.  I really just get all my inspiration from anywhere really.  I mean, I actually still watch the Food Network.  They usually just do something crazy and then I just say, ‘Oh, I can do that!”  They[‘ve] got vegan everything, so I figure, I can make it.  I just don’t act like I have any limits.”

Andre’s incredible creations prove that as a vegan you can still eat in a way that’s purely sinful, only without any of the moral sins of animal suffering!  My thanks to The Unhealthy Vegan for sharing some of his masterpieces.  Be sure to head over to his channel so you don’t miss out on his epic creations. 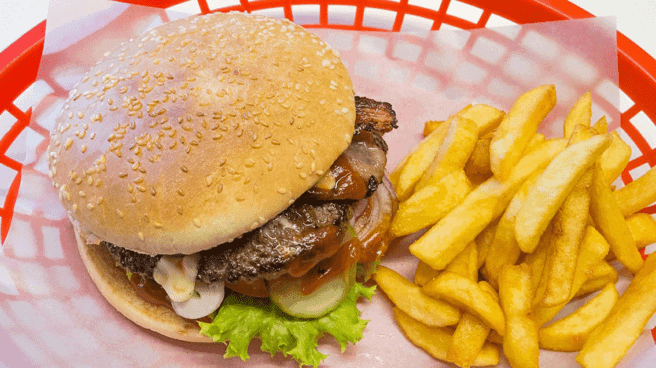 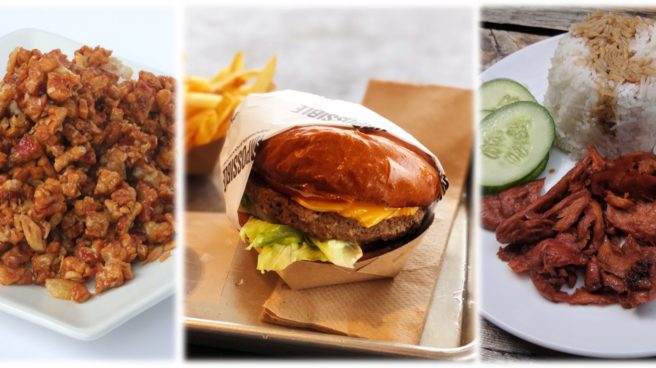 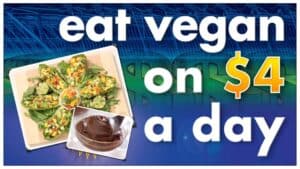 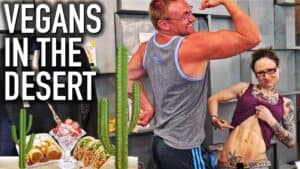 What Vegans Eat In The Desert | Tucson VegFest 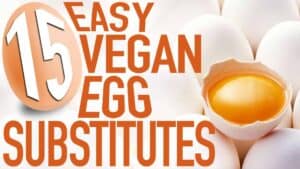 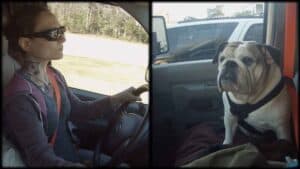 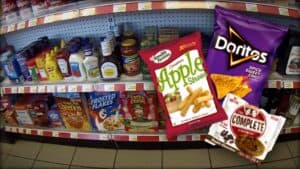 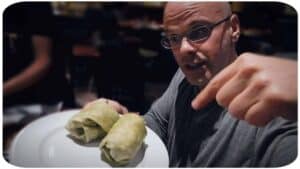