Most people take great pains to avoid confronting the heartbreaking reality of where our food comes from. Then there are those few who run towards the truth with eyes open. Even fewer somehow manage to find hope amidst the horror. Writer and director Shaun Monson is one of these fewest of the few.

Most people take great pains to avoid confronting the disturbing, horrifying, and heartbreaking reality of where our food comes from, preferring to take comfort in humane labels, shiny packages and slick marketing.

Then there are those few who run towards the truth with eyes open, forever changed by what they see, while even fewer still somehow manage the impossible feat of finding hope amidst the horror. Writer and director Shaun Monson is one of these fewest of the few. [tweet this]

It was his willingness to witness horrors beyond comprehension and his desire to share the truth of humanity’s treatment of non-human animals that culminated in the most iconic and impactful film on animal rights created to date: Earthlings.

Dubbed “The Vegan Maker,” viewing Earthlings has become a defining moment of radical change in so many people’s lives, leading to an instant-enlightenment of sorts, with even the most dedicated meat, dairy and egg-eaters ransacking their kitchens and throwing out every animal product at the film’s conclusion. [tweet this]

Considering its profound impact, not to mention celebrity narration and soundtrack, it’s shocking to learn that Earthlings almost never saw the light of day.

I had the honor of meeting Shaun when we were asked to speak at an all-day vigil with Toronto Pig Save, a grass-roots activism group that bears witness to animals on their way to slaughter. This is a most vital and powerful action that every person should experience. The day after the vigil, Shaun was kind enough to make time for an interview.

He first shared about the struggles and roadblocks and initial failure of Earthlings: [tweet this]

“Well I finished [Earthlings] in late ’04 and the beginning of ’05 and I submitted it to 25 film festivals. It was rejected from all of them. Once you start getting your sixth, seventh, eighth, tenth, fifteenth rejection letter you start thinking, ‘is it the subject matter totally or is it maybe not a good documentary film? Maybe it’s not a very good film; people don’t want to watch it.’I remember chatting with Joaquin [Phoenix] and we started scratching our heads going, ‘It’s good, right? We did this right.’ So, we couldn’t understand it.

It really broke me and it took about two years, and it started in Brazil–I remember it was in Brazil for some reason. Someone sent a Portuguese translation, a subtitle for it saying, ‘When you make a disc will you please add [these subtitles].’ Which means they must have had a DVD and paused it and re-typed every line he said in Portuguese and at the same time we got one from France, one from Russia, we got one in Arabic, we got one in Hindi – they began to come in in 2007 or 2008.

I began to see it sort of take off and I thought, ‘This is the same film it was in 2005 not a frame is different, we didn’t market anything,’ And it gave me great hope for humanity that people would sit and look at this horror and begin to watch it.

And they did, so it began to grow from there.”

Securing Joaquin Phoenix as the film’s narrator was no small feat. Initially Shaun was told he wasn’t available, so he pursued other narrators to no avail. Finally, with what he calls “the confidence of ignorance,” Shaun reached out once more to Joaquin’s publicist:

“Joaquin… was my first choice. I started it in ’99 [with] the film. And in 2000 he did a movie called Gladiator, which he was nominated for, it was a big huge film and I loved his voice and I had heard he had been a vegan his whole life and I said, “He’s the narrator.”

[I sent] a VHS tape, because this was probably 2000, maybe early 2001 at this point. I sent a VHS tape and three days later I got a call and she [Joaquin’s publicist] said, ‘Joaquin will meet with you.’ I had a meeting with him, where I think he was probably interviewing me more than me as the filmmaker/director interviewing him. I know that’s what it was, and he said ‘yes.’ And we recorded the next day; we recorded four times after that.”

The second film in Shaun’s Earthlings Trilogy is a documentary called Unity, which features an unprecedented cast of 100 celebrity narrators, a four-fold increase from his original plan of 25, which he felt was necessary to convey the scope of the message. Shaun spoke to the film’s core theme of non-duality, a unifying undercurrent of his work:

“The beauty of these people talking about non-duality, really, or the film’s main theme: ‘no separation based on form.’ We teach love—and that’s what really got to me, the fact that we teach love—the capacity for love and in the same breath: aggression, aggression for these beings.

Finally, I asked Shaun what initially inspired him to create Earthlings, and what it is that continues to drive him forwards:

“Just like the stuff we saw yesterday [at the vigil] you know. I interviewed Marc Ching recently—he does [activism surrounding] dog meat—and he said something beautiful, he said:

‘You know, there was a time when I was abused as a kid and I wanted someone to come in and save me.’ He said, ‘I was trapped,’ and he didn’t explain it, where he was, but he was in a situation where he needed saving—a human who needed saving when he was too weak—and no one came. So, one thing that drives him is he wants to save [them]. It’s like what we witnessed [at the vigil]—you want to save them.

Because you want to know what’s really happening. That’s part of awakening.

And you don’t shield yourself from it. You look at it. You face it.

And I find more power in that than negativity or weakness.

I’m encouraged by humanity that they would look at something as awful as Earthlings—buckets of blood—you know, it gives me great hope for people that are willing to turn and look at the truth.

I never anticipated that. Joaquin and I talked about it. It’s literally exceeded all of our expectations, and that speaks so well for people. It’s beautiful.”

Feeling hope for humanity is hard enough even when we’re not confronting the darkest aspects of our culture. But here is this man who’s witnessed the very worst we humans have to offer, yet remains optimistic.

If nothing else, perhaps the fact that this man who films murder can find hope in our willingness to confront these atrocities, is—in and of itself—a reason to have hope. [tweet this]

To find out more about Shaun’s work and to see the powerful films Earthlings and Unity, please visit www.NationEarth.com. You can connect with Shaun on social media via the links below, where you’ll also find links to more information about Toronto Pig Save.

My thanks to Shaun for his time, his witness, his activism, and his monumental contribution to the animals of this world.

If you found hope in Shaun’s message, give the video a like and share it around to help others make the connection.

Now go live vegan, run towards the truth, and I’ll see you soon. 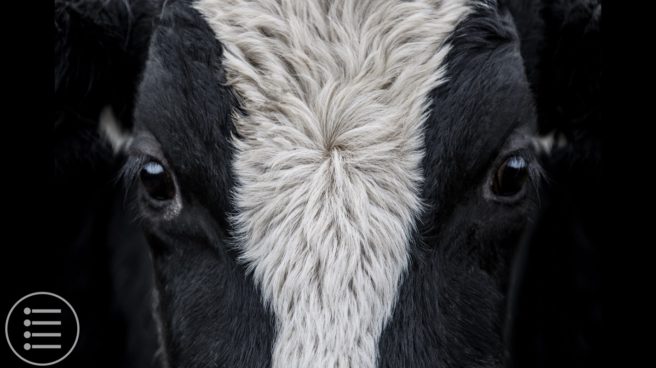 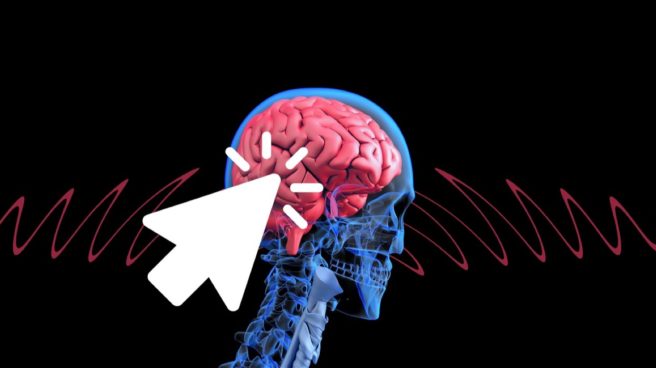