Comedian Myq Kaplan is currently competing on America’s Got Talent and lending a genuine vegan presence on mainstream television. He shares how he is able to find humor and even joy in serious matters such as the plight of animals.

When you see a vegan on mainstream television, they’re usually portrayed as either the buzzkill to every social event the characters attempt to partake in, the strange hippy who lives on wheatgrass juice and coffee enemas, the militant activist who throws fake blood on you for wearing Crocs just because they’re named after an animal, or something similarly ridiculous.  This is why when an actual vegan gets onto mainstream television, it can be an exciting opportunity.  Especially when said vegan has the unique ability to find humor and optimism in the darker aspects of life.

For those of you who don’t know, Myq Kaplan (pronounced “Mike”) was a 2010 Last Comic Standing Finalist and has appeared many mainstream comedy shows such as the Tonight Show, the Late Show with David Letterman, Comedy Central Presents, Conan, and now America’s Got Talent- the show that proves America has more than diabetes, obesity, and a more knowledge on our favorite celebrities personal life than international events- which we’ll talk about more in this video post’s wrap-up.  When he’s not entertaining on TV, he entertains on his podcast, Hang Out With Me, which I got to be on.  He also performs live shows. In case you missed them, he also has awesometastic CDs of those shows with titles like “Vegan Mind Meld”, “Meat Robot”, and “Small, Dork and Handsome”.  A while back, I sat down with him and his girlfriend, Kasey, for a talk about comedy and veganism.

Myq is a rarity for more than his name and his non-stereotypical vegan comedy. He’s also an optimistic vegan. [tweet this]  So while I had his time, I decided to ask him about how he finds humor in a world so full of suffering.  To hear Myq’s full response, be sure to watch the video above, but here are a few nuggets:

On the stereotypical serious vegan:

“There are people, you know, some people that are vegans that probably are more serious … I do feel like [it’s that way] for any any type of like civil rights or social justice or activism.  Like, there are people who are like, ‘Oh racism like that’s a serious thing like don’t make jokes about it’, but then of course, look at Chris Rock or you know, Dave Chappelle or Kameu Bell or you know anybody who is like talking about that.  Like, you can talk about serious things in funny ways and often that it’s not … the only place the comedy comes from.  The comedy often comes from places of, you know, suffering, conflict ,you know, moral, gray areas. …” [tweet this]

On the responding to injustice:

“One of the main ongoing conflicts in my philosophical life is when there is injustice.  What is the ideal response to it?  Is it, you know, proportional anger to that injustice or is it, you know, sort of an idea that, OK Buddhist-wise, like they are [saying],  ‘there is suffering’ and try to enjoy yourself the most within the context of the life that involves so much suffering, and also, of course, strive to decrease the suffering as much as possible for yourself for others.

“Sometimes comedy comes from, like, relating to people be like “hey here’s a thing that we all think but from a different perspective,  ‘Have you ever noticed this?’ But also a lot of comedy comes from like ‘here’s my specific, you know, unique different weird alternative point of view’ …  Sometimes I think it could be about dating, it could be about, you know, a common topic that a lot of people deal with.

“If the world were a utopia where everyone and everything, every being was treated the way I would ideally treat them and…you know…and that life resonated exactly and all of my ideal frequencies then maybe I wouldn’t have as much comedy on the subject but that’d be fine.  I would gladly trade all my jokes about social justice, for a world full of social justice, and then I guess just more silly word play.” [tweet this]

I hope you enjoyed hearing from Myq on finding humor and even joy in a world that’s not always so joyful and humorous.

I’d love to hear what you though of Myq’s methods for finding humor in dark places.  Let me know in the comments! 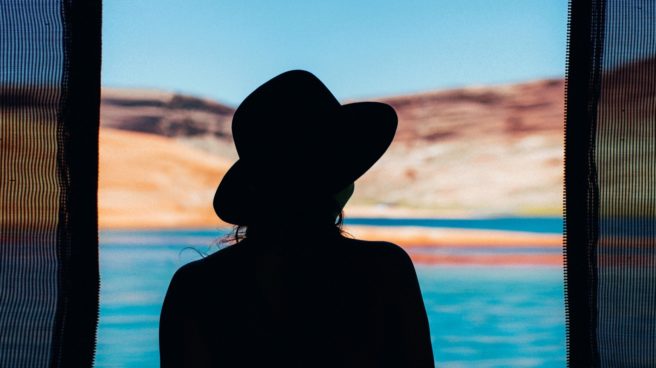 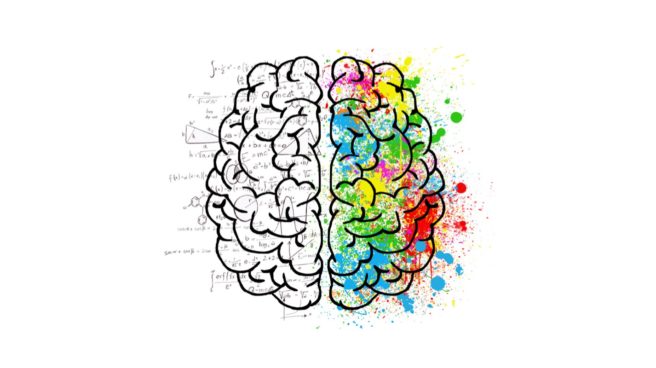 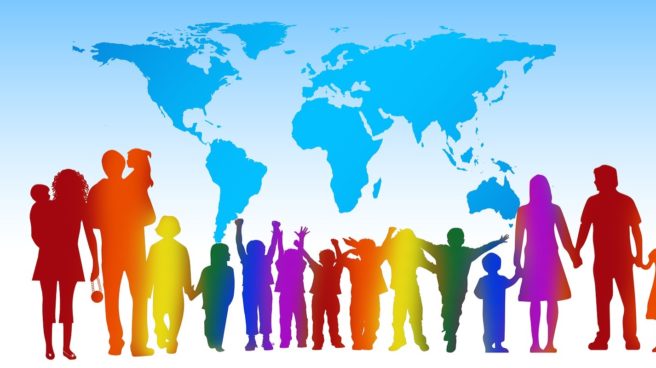