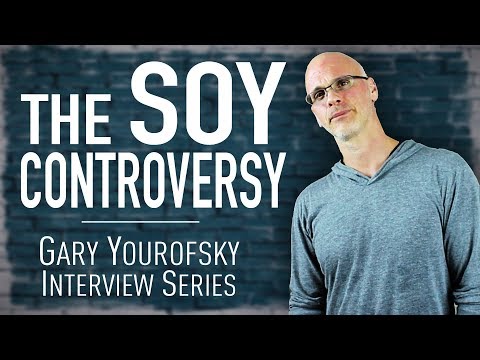 Does eating soy have a “feminizing” effect? In this interview, vegan activist Gary Yourofsky addresses the “soy controversy” and debunks the myths surrounding soy.

There’s a lot of controversy health-wise around the consumption of soy, especially about the production of estrogen.  With it being such a strong alternative to meat and other animal products, it seems that it can be a stumbling block for people to going towards veganism, especially men who get worried about the feminizing hormones.  In this interview, vegan activist Gary Yourofsky give his two cents on the soy controversy.

“Let’s for a second to say that the estrogen found in soy was a problem.  Here’s why the whole soy thing is bullshit.  Because meat has the same amount, to twice the amount of estrogen.  Especially when we are killing the female animals, which are containing estrogen of course.  Dairy has the same amount, cow’s milk, to twice the amount of estrogen.  So how come these people who are condemning the consumption of Boca burgers, veggie burgers, and other soy products, aren’t telling people not to consume meat and dairy?”

For a medical doctor’s take on the potential “feminizing” effects of soy, check out my interview with Dr. Greger: Soy Vs Beer: Which Promotes Estrogen More?, part of the Men’s Health Series. 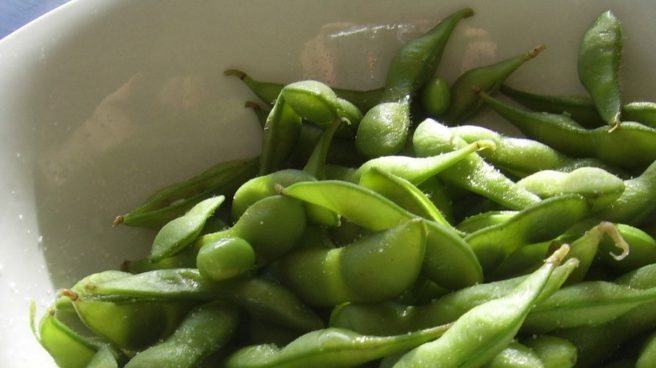 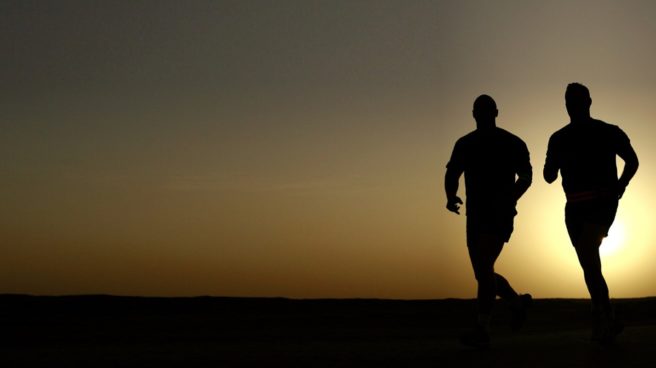