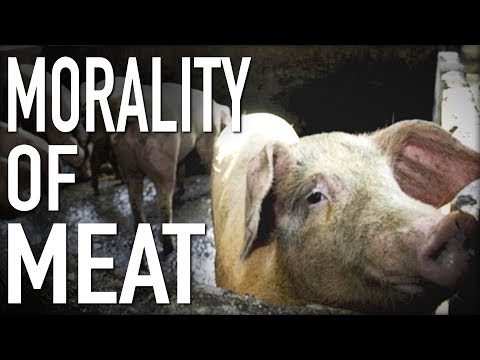 Now we are going to address the third, and what I feel is the most important reason to go vegan, morality. Let me make a really quick disclaimer, this video is not about making you feel like an asshole.

I’m going to stick to some of the core logical fallacies in our collective thinking. If we can’t stand to talk about where our animals come from, why can we stand to eat them? The question of the morality of eating animals is not new. Here are some quotes from noted minds of our past:

William Ralph Inge, in his outspoken essays of 1922 said: “we have enslaved the rest of the animal creation and have treated out distant cousins in fur and feathers so badly that beyond doubt, if they were able to formulate a religion they would depict the devil in human form.”

Peter singer argued that if a being suffers, there can be no moral justification for refusing to take that suffering into consideration and indeed to count it equally with the like suffering of any other being.”

In most modern human societies, we live by the law that my rights and my choices end where your nose begins, yet we have collectively fail to logically extend this to other non-human animals.

Gary Yourofsky says: “it is not your right – based on your traditions, your customs and your habits – to deny animals their freedom so you can harm them, enslave them and kill them. That’s not what rights are about. That’s injustice.”

Then think about all of the things in human history that have just been excused because “it’s the way things are.” In her book: “Why We Love Dogs, Eat Pigs and Wear Cows,” Dr. Melanie Joy states: “we send one species to the butcher and give our love and kindness to another apparently for no reason other than because ‘it’s the way things are.’ many of us spend long minutes in the aisle of the drugstore mulling over what toothpaste to buy, yet most of us don’t spend any time at all thinking about what species of animals we eat and why. If we choose to support this industry and the best reason we can come up with is because ‘it’s the way things are,’ clearly something is amiss.”

But aren’t animals here solely for our use? With this issue, I like to turn to Alice Walker. She says: “the animals of the world exist for their own reasons, they were not made for humans anymore than black people were made for white or women created for men.”

People get very up in arms about the killing of dolphins and the eating of dogs in other countries. If you are comparing a pig to a dog, pigs are actually far more intelligent than any dog breed and have actually out-performed three year old human children.

So, why is our outrage over people eating canines, when we continue to eat bovines and porcines? One of our greatest systematic, logical fallacies is stated by Ruth Harrison. She says: “in fact, if one person is unkind to an animal it is considered to be cruelty, but where a lot of people are unkind to animals, especially in the name of commerce, the cruelty is condoned and, once large sums of money are at stake, will be defended to the last by otherwise intelligent people.”

It seems that every month there is a new scientific study on animal intelligence and everyone is always surprised by the results, finding out that “Hey, animals do think and feel just like us.”

Peter Singer states that: “all the arguments to prove man’s superiority cannot shatter this hard fact: in suffering, the animals are our equals.”

Regardless of your race, your sex, your gender or your species – pain is pain. 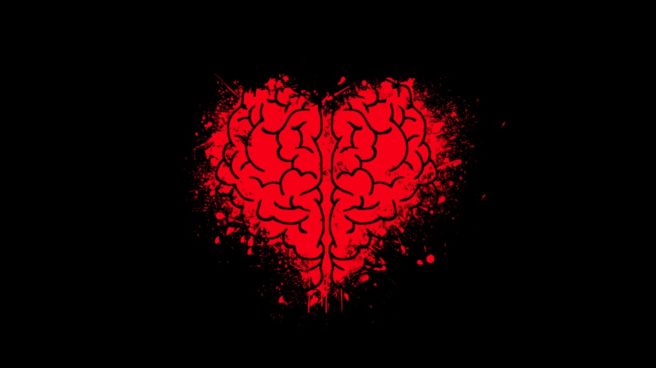 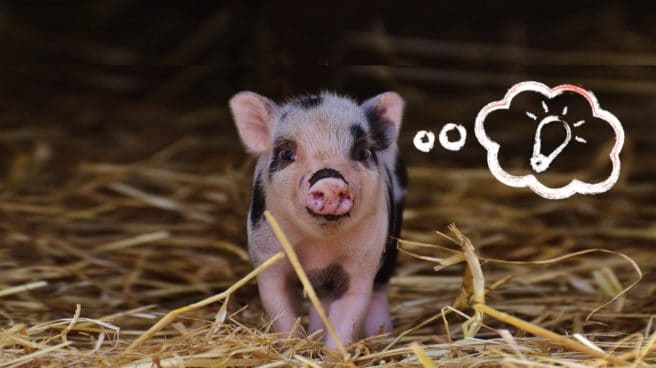