Is a vegan diet too EXTREME?? In this video, we compare the extreme nature of various dietary practices. How does your diet measure up? What does it take to produce the food you eat? What all has to happen to make your meal?

If there’s one reaction to a vegan diet that I find most interesting, it’s the assertion that veganism is extreme. I want to take a moment to look at what dietary practices really are extreme.  Let’s start with how many people start their day, at least in America: glass of milk, eggs, and bacon.

What does it take to produce that glass of milk? First we have to artificially impregnated a cow, wait for her to come full-term and birth her child, and then take the child away immediately where he’ll be tied down, is barely able to move, and then slaughtered when he is a couple days old for the veal industry.

Meanwhile we’re going to hook up some machines to the mother and steal the milk that she had made for her child. This process will be repeated over and over until this mother cow, who has a life expectancy of 25 years, is completely spent by her fourth or fifth year of life, unable to move or hold herself up, and is then ground for pet food and cheap meats.

Now in order for her to produce all of this milk and stave off the infections caused by the frequent milkings, they’ve got to pop her full of antibiotics and growth hormones, and then there’s all of the food and the water that we have to give her to sustain her life while we’re taking her milk.

Now, aside from everything that it takes to create that glass of milk, let’s just look at the basics of it itself. Think about walking up to a cow and suckling from her udder. Not extreme at all, right?

Moving onto the bacon. You’ve got to think about all the resources that go into first, genetically designing these pigs, breeding them, raising them, feeding them, watering them—and then there’s all the poop. There are literally troughs of poop surrounding pig farms. So much so that they have a common practice of shooting it directly up into the air. This causes respiratory problems for people who live around the pig farm, as well as it leaches into the groundwater.

Now you can call me extreme, but I prefer food that doesn’t poop.

Now onto eggs. There is the fun fact that Gary Yourofsky likes to point out, that chickens only have one hole, out of which feces, vaginal secretions, urine, and…your breakfast emerge.[more on eggs here]

And aside from that, an egg is essentially a chicken’s menstrual cycle. I don’t know about you, but i don’t think you can get a whole lot more extreme than eating the menstruation of another animal.

Now I’d like to defer to Gary Yourofsky for one of my favorite examples of extreme eating:

“Every single year when people start cooking turkeys for the holidays. People take a dead turkey, carve out a really big hole in that dead turkeys ass, take some stuffing and shove it inside their dead empty ass, and use their little dead ass as an oven to bake some bread. Somebody else’s dead empty bacteria laid ass to make bread? Ass bread? And people think vegans are weird because we eat tofu? And fruits and veggies?”

Now do you want to take this to a more perverse level? How about the tur-duck-en? You’re literally taking a dead chicken, stuffing him into the ass of a dead duck, and stuffing that into the ass of a dead turkey. Who really has the more extreme way of eating? The raw vegan who’s having some lettuce and dates, or the “normal eater” who’s shoving multiple dead animal carcasses into the rectums of other dead animal carcasses? Like so many Russian nesting dolls?

If all of that isn’t enough for you, you might remember from a previous post some of the more fun things that go into your food. Like any of your pink, red, or purple processed foods, which use carmine: the ground-up carcasses of pregnant beetles, whose fetuses are colored with the desired hue. Starbucks strawberry Frappuccino and Dannon strawberry yogurt both get their color from carmine.

Compare that to how your typical vegan gets their raspberry and strawberry flavorings: raspberries and strawberries. Pretty extreme!

What do you consider extreme eating?  Let me know! 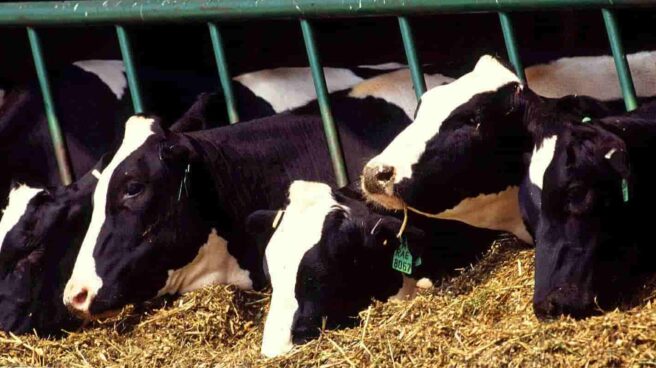 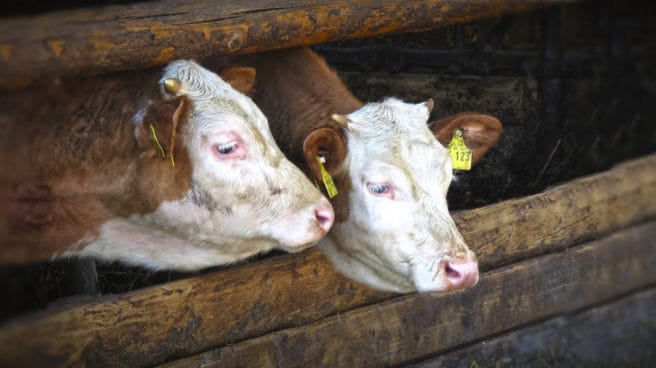