When Holocaust survivors speak, we should listen. In this video, survivors and their families share hard-earned lessons and shed light onto a deeper meaning of “Never Again”.

Hitler’s Holocaust is one of the most iconic examples of human cruelty, systematic desensitization and social manipulation in human history. That such brutality could possibly take place in our modern world is a testament to the power of a lie repeated often enough.

Humanity must learn from the horrors of our past so as not to repeat them time and again. So when those who survived the Holocaust speak, we, collectively, should listen. tweet this

This video conveys the words of Holocaust survivors and their family members. These are their words, their stories, their lessons. I urge you to watch the video for the full impact and to see Alex Hershaft speak, but their words are reproduced here.

“What do they know—all these scholars, all these philosophers, all the leaders of the world? They have convinced themselves that man, the worst transgressor of all the species, is the crown of creation. All other creatures were created merely to provide him with food, pelts, to be tormented, exterminated. In relation to them [the animals], all people are Nazis; for the animals, it is an eternal Treblinka.” [tweet this]

Linking the human Holocaust to our treatment of animals has long sparked controversy, disgust and outrage. Opponents view the connection as belittling and disrespecting the experience of Holocaust victims and survivors. But what do we say when those making this connection are themselves survivors?

“I totally embrace the comparison to the Holocaust. I feel that violence and suffering of innocents are unjust. I believe that the abuse of humans and animals and the earth come from the same need to dominate others. I feel that I could not save my family, my people, but each time I talk about cruelty to animals and being vegetarian I might be saving another life. After knowing what I know about the Holocaust and about animal exploitation I cannot be anything else but an animal rights advocate.

-Susan Kalev, who lost her father and her sister in the Holocaust

One survivor, known only as by his code name “Hacker” when he participated in the Animal Liberation Front raid on the University of Pennsylvania head injury lab (footage in video above), stated,

“I believe in what Isaac Bashevis Singer wrote, ‘In their behavior towards creatures, all men are Nazis.’ Human beings see their own oppression vividly when they are the victims. Otherwise they victimize blindly and without a thought.” [tweet this]

“When I see cages crammed with chickens from battery farms thrown on trucks like bundles of trash, I see, with the eyes of my soul, the Umschlagplatz (where Jews were forced onto trains leaving for the death camps). When I go to a restaurant and see people devouring meat, I feel sick. I see a holocaust on their plates.” [tweet this]

-Georges Metanomski, a Holocaust survivor who fought in the Warsaw Ghetto Uprising

Marc Berkowitz and his twin sister Francesca were among Josef Mengele’s victims, forced to undergo brutal medical experimentation. He watched his mother and other sister march to their death in the gas chambers.

In fighting for the lives of Canada Geese in danger of being killed, Berkowitz said,

“I dedicate my mother’s grave to geese. My mother doesn’t have a grave, but if she did I would dedicate it to the geese. I was a goose too.”

“In 1975, after I immigrated to the United States, I happened to visit a slaughterhouse, where I saw terrified animals subjected to horrendous crowding conditions while awaiting their deaths. Just as my family members were in the notorious Treblinka death camp. I saw the same efficient and emotionless killing routine as in Treblinka, I saw the neat piles of hearts, hooves, and other body parts. So reminiscent of the piles of Jewish hair, glasses and shoes in Treblinka.”

“For most of the society, life was lived as if none of this was happening. People had regular jobs, concentration camp workers went off to work in the morning and came home at night to loving families, a home-cooked meal, a warm bed. It was a job for them as it is for the animal experimenter, the trapper, game agent, or the factory farm worker.”

-Anne Muller, who lost many of her family members in the Holocaust

“It is wrong to harm others, and as a matter of consistency we don’t limit who the others are; if they can tell the difference between pain and pleasure, then they have a fundamental right not to be harmed. … Unless you believe in fascism, that might makes right – we do not have a right to harm others.”

“I know firsthand what it’s like to be hunted by the killers of my family and friends, to wonder each day if I will see the next sunrise, to be crammed in a cattle car on the way to slaughter. In the midst of our high-tech, ostentatious, hedonistic lifestyle, among the dazzling monuments to history, art, religion, and commerce, there are the black boxes. These are the biomedical research laboratories, factory farms, and slaughterhouses – faceless compounds where society conducts its dirty business of abusing and killing innocent, feeling beings. These are our Dachaus, our Buchenwalds, our Birkenaus. Like the good German burghers, we have a fair idea of what goes on there, but we don’t want any reality checks.”

So what should lessons should we take from the horrific and unthinkable tragedy of Hitler’s Holocaust?

“The point of understanding the Holocaust in Europe is to prevent and halt other ones, not to remain narrowly focused on that particular one, traumatic though it was.”

-David Cantor, who lost family in the Holocaust

“That’s the real lesson of the Holocaust, isn’t it? That people could do everything and anything to those that they deemed ‘sub-human.’ Which is, of course, what we do to animals.”

-Barbara Stagno, northeast director of In Defense of Animals, who lost her grandparents in the Holocaust

Not everyone has learned the same lessons as the survivors we’ve heard from today. Albert Kaplan, a passionate vegan animal activist who lost family members in the Holocaust wrote,

“The vast majority of Holocaust survivors are carnivores, no more concerned abut animals’ suffering than were the Germans concerned about Jews’ suffering. What does it all mean? I will tell you. It means that we have learned nothing from the Holocaust. Nothing. It was all in vain. There is no hope.”

Please see the videos below for more information on what the animals are going through right this very moment all over the world. Share this video around so that these lessons are not in vain.

Many of the quotes I shared today are from Holocaust Educator Dr. Charles Patterson’s book “Eternal Treblinka: Our Treatment of Animals and the Holocaust,” a powerful, respectful and thoroughly researched text. If you wan to help support this activism, see the support page or join us in the Nugget Army on Patreon. 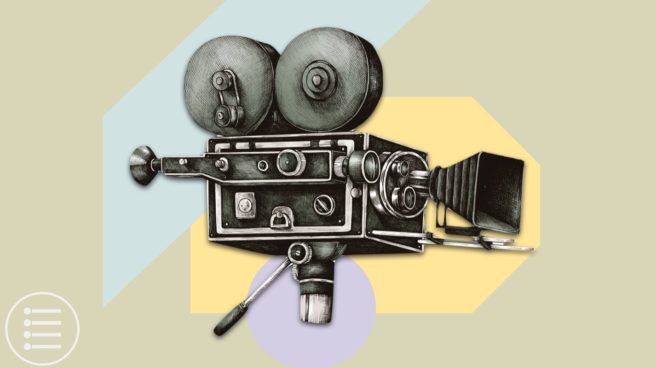 The Most Important Videos I’ve Made 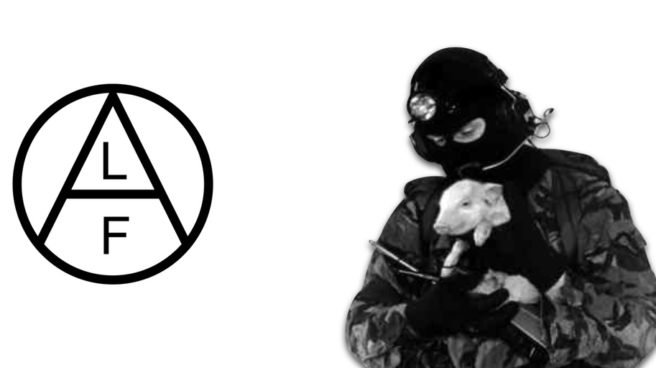 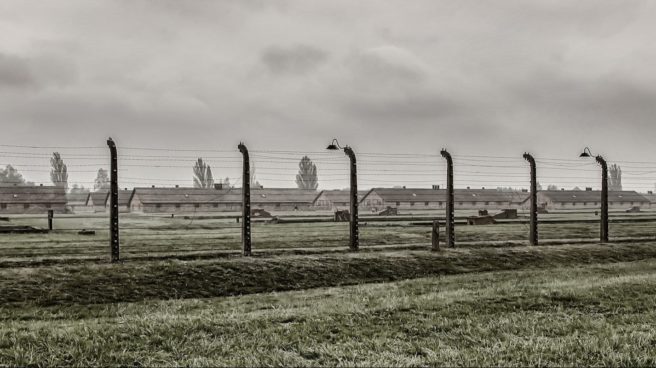