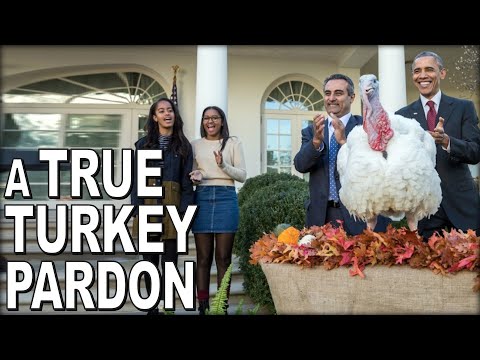 Every year, the President of the United States pardons two turkeys from being slaughtered for Thanksgiving. This is more a delay in execution than a full pardon. These “lucky” turkeys are still likely to be dead within a year.

Every year, the President of the United States pardons two turkeys from being slaughtered for Thanksgiving.[1] But what most people don’t realize about this supposedly lighthearted tradition is that the majority of pardoned turkeys die within a year of their pardon.[2][3][4][5][6][7] [tweet this]

And in 2016, as in several times before, the two presidential turkeys will come from my state—Iowa.[8][9] [tweet this] Two days ago I was at a turkey slaughterhouse in Iowa, where over 20,000 turkeys a day are killed.[10] They were terrified. Sitting in the cold for hours upon hours. Covered and feces and sores. One with a growth the size of a basketball on her chest. I stayed with them for hours and streamed footage live to the channel to share their stories on the last day of their lives. You can see those videos here.

The turkeys we eat are bred to grow very large very fast and are slaughtered at around 18-20 weeks of age. Because they’re so unnaturally large, those with the good fortune of being pardoned die from typically obesity-related complications. And as for where they get to live out the brief remainder of their lives? Destinations have ranged from Disneyland to Mount Vernon, where the public gets to ogle them in their enclosures.

This extravagant production, run by the lobbyist organization the National Turkey Federation, essentially serves as an extended governmental infomercial for the turkey industry. The Federation’s annual turkey gifting began more or less in 1947 when angry farmers sent crates of live hens to President Truman in protest of his failed “poultryless Thursday” attempt to reduce national meat and egg consumption.

But it doesn’t take a president to pardon a turkey. And as you can see, it’s not much of a reprieve after all. To show you how it’s really done, and shine some light on this dark holiday—founded upon the massacre of an entire people, who still mourn the loss of their families while others gather in celebration with their own.

I want to share with you a story of hope from Rowdy Girl Sanctuary in Texas. [tweet this] You’ll hear Rowdy Girl Founder Renee mention FFA, which, along with 4-H, is a pro-farming agricultural youth program, teaching children how to raise, care for and show so-called “food” animals before sending them to slaughter.

Note: Watch/listen to the video at the top of this post for the account of Rowdy Girl’s turkey rescue. To hear more about other FFA and 4H survivors, see this post about the residents of Rowdy Girl Sanctuary.

Please share this video this holiday season to show what true compassion looks like and the truth about Thanksgiving. You can use the social links at the bottom of this post and/or the clickable tweets: What Happens After?  | What It’s Like

See the videos linked below for more about Thanksgiving’s dark history, what turkeys really experience, and to get involved with and support the work of Rowdy Girl Sanctuary. 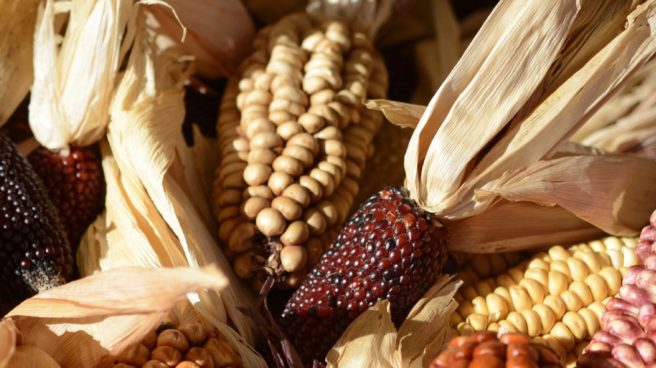 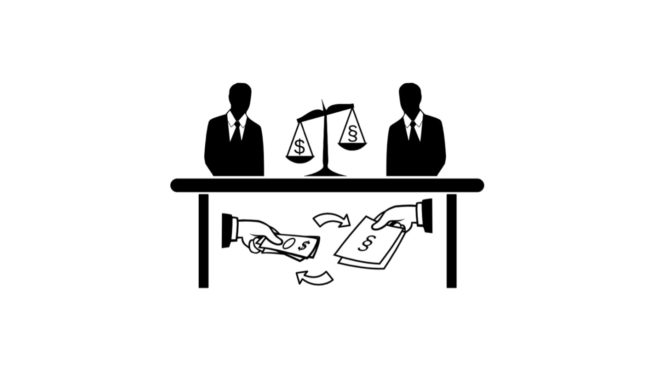 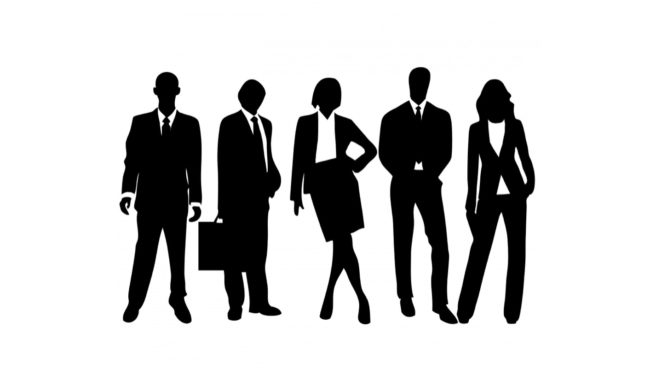 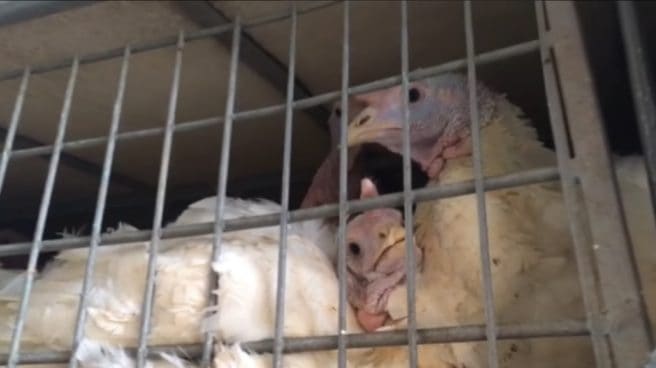