Protein is a major concern for most bodybuilders and, judging by the amount of times we’re asked about it, one would assume most vegans. So a vegan bodybuilder who doesn’t even track his protein is quite an anomaly.

It’s safe to say that most bodybuilders have concerns about protein. And with the apparent protein crisis we vegans find ourselves in, at least according to the concerns of every non-vegan we encounter, you’d like a vegan bodybuilder would be extra vigilant. Well my guest today is a pro vegan bodybuilder who’s been vegetarian since birth, has one of the most astounding physiques, and has accomplished all of this without even tracking his protein. Almost makes you think the whole thing’s really a non-issue.[tweet this]

Torre Washington is not your average bodybuilder, or even your average vegan bodybuilder. Raised vegetarian and vegan since 1998, he’s made his gains exclusively on plants.[tweet this] Let’s see how that’s working for him.

If you want to hear about Torre’s journey to being a pro vegan bodybuilder check out my first interview with him here.

While I had the pleasure of speaking with Torre, I had to of course ask the question most vegans, and particularly competitive physique athlete vegans, receive quite often: what do you eat? [tweet this]

With such a precisely tuned physique, you may be surprised by Torre’s more intuitive approach to nutrition.  Make sure to watch the video for the full interview but here are some choice nuggets:

On how his approach to nutrition has developed:

“You know…the interesting part about that is, when I started out, it was more rigid. You know, you could only eat this, you had to eat this many times, you had to break it down to every certain amount of hours. As I progressed in my journey and understanding of how my body works, how the human body works–we are all unique and there’s no one method that fits everyone. So, my eating types of foods doesn’t really change.”

On the fluidity of his meals:

“My mornings can be unique..people say “that’s not for breakfast!” It’s breakfast for me. It doesn’t have to be pancakes or waffles or scrambled tofu. It can be, for me it could be a burger, a black bean burger, or a shake or, I don’t know, it could be beans and salsa, you know. Tostitos chips and salsa.”

On an average day:

-Start with water
-Oatmeal with peanut butter, cacao, agave, raisins or apples or other fruit
-Possibly Ezekiel toast and/or salad well
-A meal with either seitan or tofu or tempeh or beans with Japanese sweet potatoes
-Lots of greens, asparagus, kale, romaine and leaf lettuce

“There is really nothing vegan that I don’t eat and as long as I know how to prepare it, I’ll have it. You know and now I’m learning how to massage kale and make great salads because I didn’t know that you had to massage it and get it to that state it needs to be to have it more of a raw state. Because I may blanche it or cook it a little bit, just for to get some of the added flavor to it. And then my other meals are basically similar. I throw in doughnuts, I throw in cupcakes, I throw in vegan cookies I throw in all that stuff because I don’t think, I’m not, I don’t think on restriction any more. I focus more on enjoying a variety of foods to get the different nutritional value from these different foods because sometimes you’re not getting everything. So you need to mix it up in order to get everything. That’s what I do now.”

On his show preparation:

“As I get closer to a show the only changes I make…are I cut back on sweets because their more empty calories. Lot of time they don’t carry enough nutrition I want to have. I want to give my body more nutrition at that time. I still may have them, because I’m cutting back on calories. I look for certain areas where it’s better to cut the calories and then it starts there, also I just found out, two days ago, that processed sugar affects my face, like I’ll break out and so, not like fruit or agave or something like that but more, when you get your refined white sugars and white flours. Closer to a show I increase my water, which most people tend to say they cut it out, I increase it. I increase my intake of vegetables, even more.

So that’s all I do, I really just cut back on calories and I may increase, I increase activity more so. Meaning, currently I don’t do any cardio, for real, I may just do ten minute warm up and then work out. If I want to get a little tighter for show, I may add in high intensity training interval session. Basically, I do a HIIT where I’ll do sprints. I usually do sprints on Sunday or one day of the week. If I’m getting ready for a show I need to get a little tighter I may add in another. Just do that and I may up my cardio two minutes, meaning, instead of an eight to ten minute workout a eight to ten minute warm up it may be ten to twelve minute warm up. Just a little bit, depending on how far I started out. So if I don’t make much drastic changes because I don’t go that far away.

I hope you enjoyed hearing Torre’s approach to his nutrition. I’d love to hear your thoughts about his more laid-back approach. How do you handle your nutrition? Are you similarly intuitive or a compulsive tracker? Let me know in the comments!

Be sure to check out the links to Torre’s website and social media below so you can get connected and keep up with his work.

If you enjoyed this nutritionally sound nugget, give the video a big thumbs up and share this post around to show what plant power can accomplish. 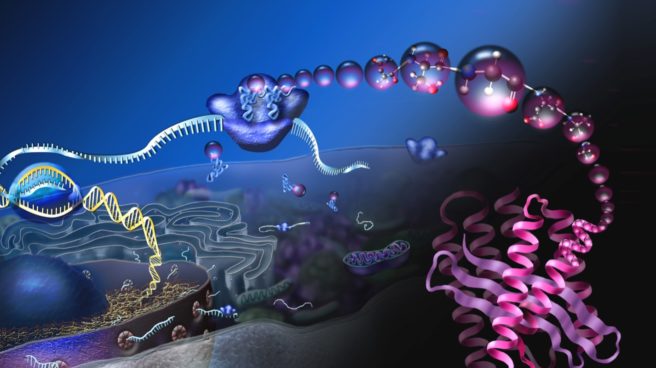 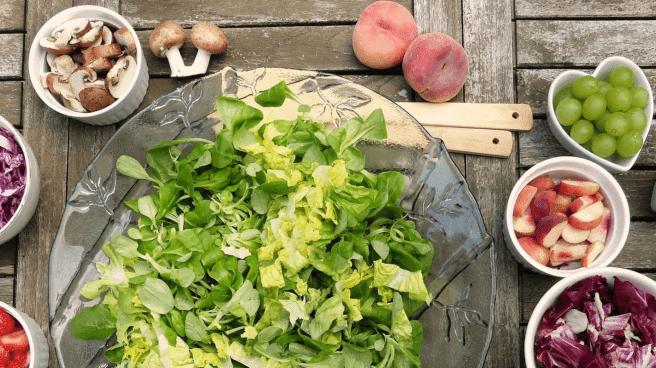 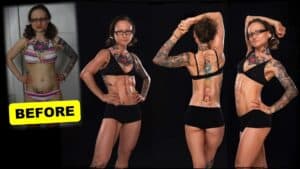 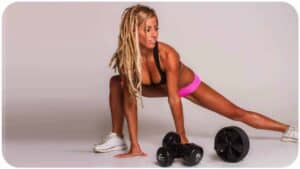 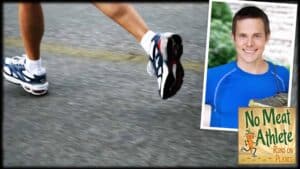 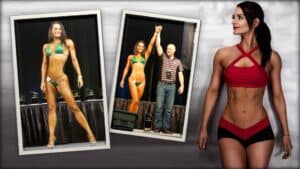 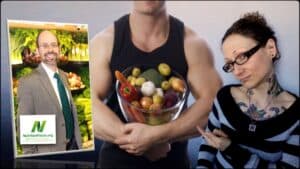 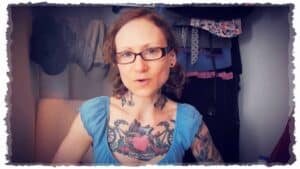 The Best Way to Eat Vegan, My Vegan Journey, and SASHA Farm