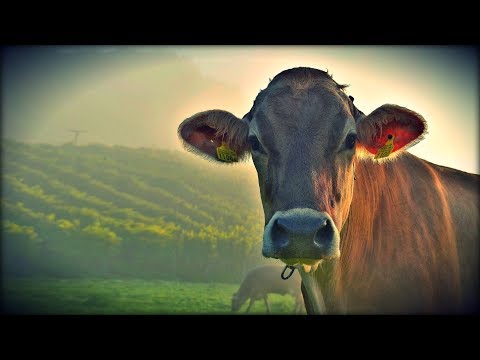 Is there such a thing as humane dairy? The source of milk is no big secret: it comes from cows. But that’s about as far back as most people trace milk’s journey to our refrigerated grocery case.

Vegans do not eat, wear, or use anything that came from someone else’s body. This includes all dairy. From the outside, such rigorous exclusions and avoidances can easily appear extreme.

But today is about challenging our assumptions of extremism and normality. Today is a lesson in unlearning.

The source of milk is no big secret: it comes from cows. But that’s about as far back as most people trace milk’s journey to our refrigerated grocery case.

Most of us grow up thinking that cows are made to be milked. We may think they have a constant supply of milk and even that they need to be milked to relieve the pressure.

Once a cow gives birth, we face another roadblock to our milk’s journey. Babies, after all, drink their mother’s milk. So to make sure there’s constant supply of milk for us, the babies must be taken away soon after birth. This is precisely what occurs in the dairy industry. [tweet this]

If the calf is a male, he is sent to a veal farm where he is tied down, unable to move, or locked in a cage where he cannot even turn around until he’s slaughtered while still only a few weeks old.

Veal, an industry that even many meat-eaters oppose, wouldn’t exist without dairy. Every cup of yogurt, every scoop of ice cream and every glass of milk is directly connected to the deaths of those baby calves. [tweet this]

But we’re not quite done tracing milk’s path to our cereal bowls. While the slaughter of babies is certainly horrific enough, we cannot forget the mothers left behind. Cows bond intensely with their calves and will cry out for days when they are taken.

When residents of Newbury, MA called the police to report disturbing noises emanating from the Sunshine Dairy farm at all hours of the day and night, the police explained that the mother cows were “lamenting the separation from their calves”—but not to worry as “the cows are not in distress and that the noises are a normal part of farming practices.”[2]

The bodies of dairy cows generally give out at age 4 or 5 and they are regarded as “spent,” despite their natural lifespan of 20 years or more. They’re sent to slaughter for cheap meat and pet food, deemed unfit for human consumption.

At the slaughterhouse, many of these mothers face their final and most brutal separation from yet another child. While formal statistics are difficult to obtain as most studies focus on the economic cost of “fetal wastage,” accounts range from approximately 10% to 70% of cows arriving at the slaughterhouse pregnant.[3][4][5][6][7][8][9][10][11][12]

In fact, there are entire industries that rely upon the slaughter of pregnant animals. A wide array of scientific experiments use what’s called fetal serum from a range of animals, with bovine fetal serum being the most widely utilized.[13] Bovine fetal serum is obtained by cutting a living fetus out of the mother’s womb, piercing the heart and draining the blood. The process can take up to 35 minutes while the fetal calf remains alive.[14]

This is not anthropomorphizing. It is a mother’s grief. And it’s utterly heartbreaking to watch.

But this most horrific and final separation of mother and child was just the last in a cycle of pregnancy after pregnancy and loss after loss. In addition to this extreme psychological and emotional trauma, the physical demands of repeated milkings and the crowded and unsanitary living conditions lead to frequent infections and sores.

Dairy cows are pumped full of antibiotics and growth hormones, all of which seep into their milk.[15][16][17][18][19][20] In fact, there’s an official number of pus cells allowed in milk, euphemistically referred to as the “somatic cell count.”

When we push onwards through to our dairy cow’s beginning, back past the first pregnancy, before she became the broken, hollowed-out shell eventually collapsing under the insane demands of her short life, we come to her birth. The moment she emerges into the world, wide-eyed and brand new. The moment she’s taken from her own mother.

You see, we talked about what happened to the male calves who are sent off for veal. Well, the daughters of the dairy industry are still separated from their mothers. But they’re kept around to take their mother’s place, and keep the money machine going. Keep the milk flowing. So that in every grocery store, every corner shop, every gas station, will be sure to stock this wholesome, normalized, entirely ordinary product.

We are being sold the pus-filled ultimate outcome of rape, enslavement, kidnapping, abuse, disease, torture, infanticide, and murder—whitewashed into an image of wholesome nutrition. As vegan activist Gary Yourofsky has said, it’s the greatest magic trick ever performed.

And people say veganism is extreme.

The animal products we perceive as mundane, when reverse engineered, reveal a perversely complex and—to put it lightly—ethically challenging journey from genesis through processing and production to the end product.

That is to say, from the animals’ birth, through confinement, abuse, slaughter and denigration of corpses, to the shiny, happy, store-ready products we literally eat up without even a single thought as to what the animals went through.

In the harsh light of reality, the everyday becomes extreme.

Please share this video post on all platforms so that these mothers can tell the world their story—their cries no longer ignored, their heartbreak no longer discounted.

If you found this video impactful please SHARE it far and wide.

If you would like to support Bite Size Vegan in creating free, educational resources about veganism, please see the support page. 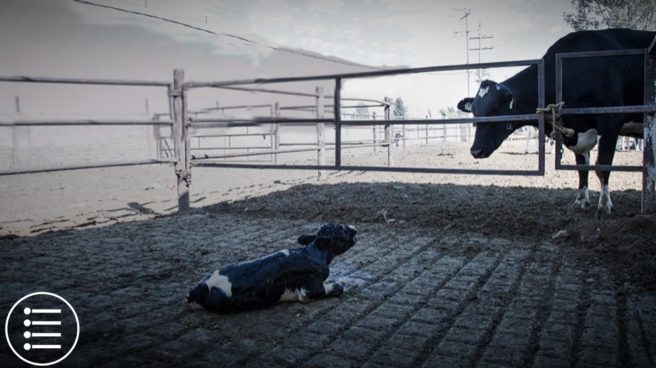 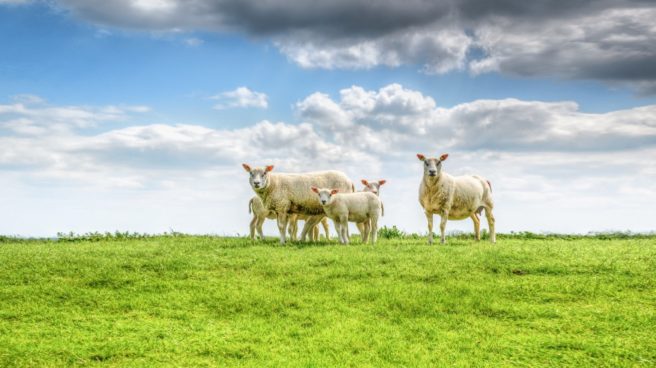 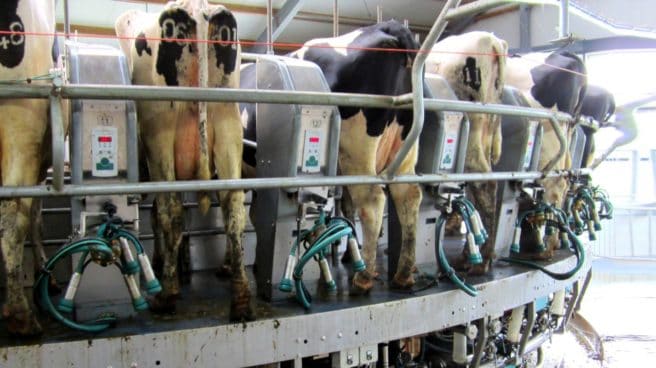