Do you think the world will ever go vegan? Will it happen in our lifetime? Is there hope for the animals? Hear from vegan activist Gary Yourofksy about his beliefs regarding the future of the animal rights movement.

Will there come a day when veganism is the norm and meat, dairy and egg eaters are in the minority?  With the overwhelming enormity of unnecessary animal suffering in the world, it’s easy to lose hope that any significant change will occur anytime soon, if at all.  In this interview segment,  I ask Gary his thoughts on whether we will see a vegan world in our lifetime, share my own two cents on the matter, and ask for your perspective as well.

If you want to hear Gary’s full thoughts on this matter, watch the video for this post, but here is a select nugget:

“It depends on which day you ask me. All I know is that injustice can’t last forever. Animals will obtain their freedom one day.  When? I wish I knew.  There was a time I never thought it would happen in my lifetime.  But considering what’s going on in Israel right now, I’m not so sure about that…it’s supposed to be God’s holy land.  It seems to be a perfect place for speciesism to be destroyed and for animals and humans to get along peacefully.  It’s gonna happen there first, and then it’s gonna spread like wildfire, once the majority of people start doing it.  They’re moving their way up, moving their way up day after day, thousands and thousands of people every week every month, Tal Gilboa  was just on the Big Brother Israeli show. Surveys said that she converted 80,000 while she was on this show in a few months. It’s happening there.  So i definitely think it’s possible.  Again and injustice can’t live forever, but it took 400 years to convince white people in America not to own Black people, you can see why this is taking so long.”

I would like to believe that we will see a vegan world in my lifetime.  Like Gary, there are some days this seems a viable possibility, and other days a distant, unattainable dream.  What I believe is of utmost importance, though, is that we not lose hope.  And that we never doubt the impact even one person can have.

Whether you love or hate Gary, you have to agree that he has proven just how large an effect one person can have.  You have a voice and can speak for those who cannot speak for themselves. You can create change.  You can make a difference.  I know it’s overwhelming and sometimes the battle seems far too large.  I’ve had and continue to have my own struggles with this, which I shared in my speech about my journey into activism.

But change is possible.  Just take action.  Whatever action that may be.  And if you’re wondering just what would happen to the animals, agriculture, farmers, etc. if the world did go vegan, check out this video where I talk about those logistics.

Now I’d love to heard from you about this topic: Do you think the world will ever be vegan?  Will the animals ever achieve the freedom they deserve?  Do you think this can happen in our lifetime? Do you struggle with feeling overwhelmed by all the suffering?  Let me know in the comments.  I really do value your insights. 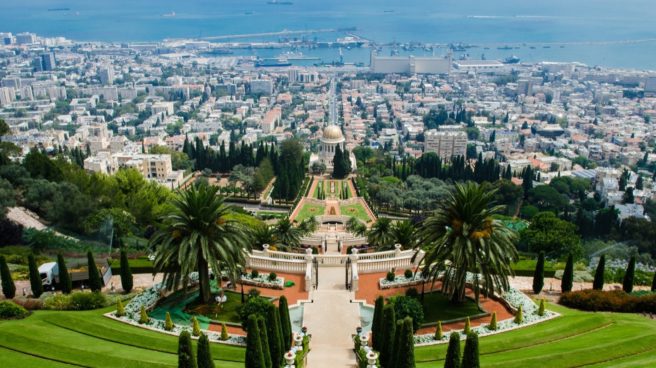 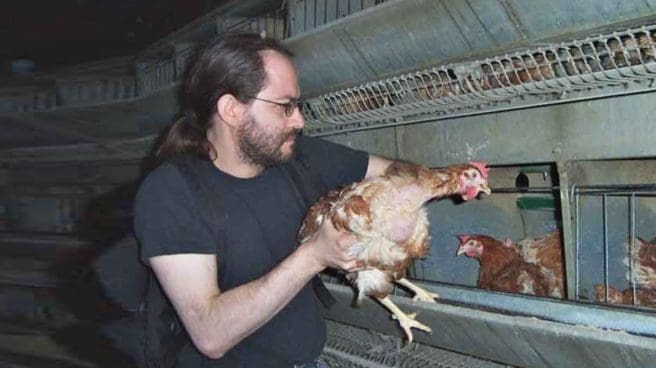