Is honey vegan? Let’s explore the answer through the lenses of animal intelligence, environmental impact, and the ethical issues of beekeeping.

Note: Some elements of this post and video are outdated or non-ideal. Please also see this more recent post about honey—created for kids, but accessible to all ages.

People often ask if honey is considered vegan. The short answer? No.

Most people tend to shy away from bees, and it’s a little harder for people to get the warm and fuzzies about them. (although they are fuzzy). For the most part, bees are not valued like other animals. Could this be due to intelligence? Not really—countless studies have shown the incredible intelligence of bees. In the well-documented waggle dance, bees use vector calculus and physics. After finding a food source, forager bees return to the hive and perform a dance for the other bees, which conveys all the information they need to go to the food source.

Now, not only does this dance convey the direction of the food source, but also the distance to it. As if that’s not complex enough, every 4 minutes the sun moves 1° to the west. Bees actually account for this in their dance. It’s been documented that every 4 minutes, the angle of their dance moves 1° to account for the movement of the sun. So you can’t really knock a bee’s intelligence. I mean really, how many humans are using vector calculus to get themselves to the grocery store? Hell, we’re lucky if we don’t drive into a lake just because our GPS told us to.

So if the intelligence argument doesn’t do it for you, how about the ability to feel pain? If a living being can feel pain, how can it be ethical to inflict pain upon them? And yes there are numerous scientific studies documenting that bees in fact do feel pain. How are we to say whose pain matter and whose pain does not? Is it only humans? Is it only humans and their pets? Is it only “warm and fuzzy” animals?

Now aside from intelligence and their ability to feel pain, we come to the real issue that most vegans have with the honey industry. The enslavement of bees and the stealing of their honey. And I know you might be saying “bees are slaves, really?” I’d like again to turn to a quote by Alice Walker. She says “the animals of the world exist for their own reasons. They were not made for humans any more than black people were made for white, or women created for men.”

The bees will not make honey if they don’t have a queen. Some beekeepers will order queens, many of which have been artificially inseminated, a process in which male bees are crushed and drained of their semen, which is then forcefully inserted into a queen bee. Travel can be rough on the queens, who are often injured or killed in transit. When a queen arrives in the mail and eventually get boxed, beekeepers rip off her wings to prevent her from flying away.

Within the honey industry there is quite a lack of regard for the bees’ lives. A lot of beekeepers kill off their hives before winter, especially with the large factory bee farms. The life and death of these entire colonies are decided purely on economic ground.

Still want some honey? Let’s look at how honey is actually made: bees swallow nectar into their crop, they regurgitate it, add enzymes to it, meaning spit, chew it, swallow it, and repeat many times. Each droplet of nectar is swallowed and regurgitated 50 times. You heard me right, your sweet sweet honey is bee vomit. Let’s turn to Gary Yourofsky once more for a little nugget of truth:

“And what about vomit?  Come on, you guys love vomit. You adore vomit in on and all over your food. then they give this one a pretty name though, no one’s going to want to buy and eat vomit, unless we call it honey instead. Honey comes directly from a bee’s stomach, it’s regurgitated right through a bee’s mouth. Look that up with any wildlife biologist but, no one wants to eat bee’s vomit nut cheerios, we want honey nut cheerios, so we lie to ourselves and play euphemism games. The standard diet of meat, dairy, and egg-eater is blood, flesh, veins, muscles, tendons, cow secretions, things that come out of a hen’s a—, and bee vomit.”

Bees use their honey, really their vomit, as hive insulation and food for themselves and for their babies.

Now if you’re sitting there and saying “I’m a human, I’m on the top of the evolutionary ladder,” think about this: If every bee species were to drop dead tomorrow, it would have an absolutely detrimental effect on agriculture, plant life, and food sources around the world. If we lost all pollinators, foods sources as we know them would vanish. However, if you take the mighty all-important human, and wipe our species off the face of the earth, every other living thing would benefit. So perhaps we should think about this when we are ranking the importance of a species race. If it comes down to who’s the most useful, we humans are going to be the first to go.

Whether we’re looking at the violation of a bee’s rights based on their intelligence, their ability to feel pain, their right to not be enslaved, or have their food stolen, or the fact that every droplet of honey has been barfed and re-barfed 50 times, or the unfortunate unhealthy aspects of honey, or the environmental importance of bee’s as well as the environmental detriment that they are to North America. All in all, honey is about as far from vegan as you can get. 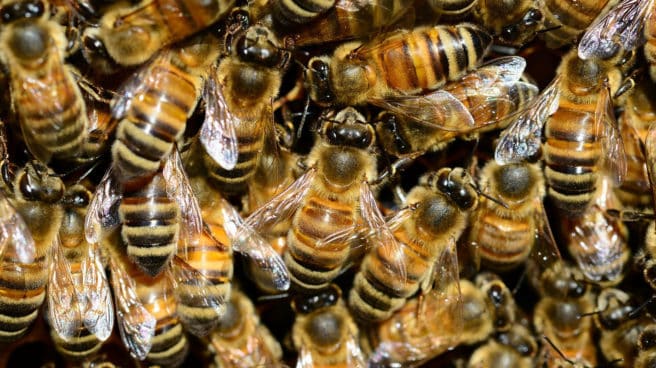 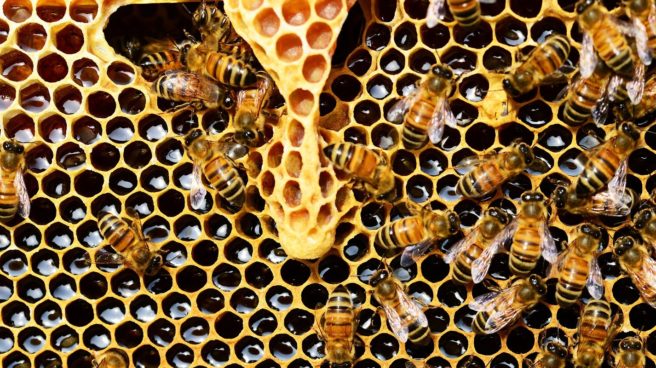 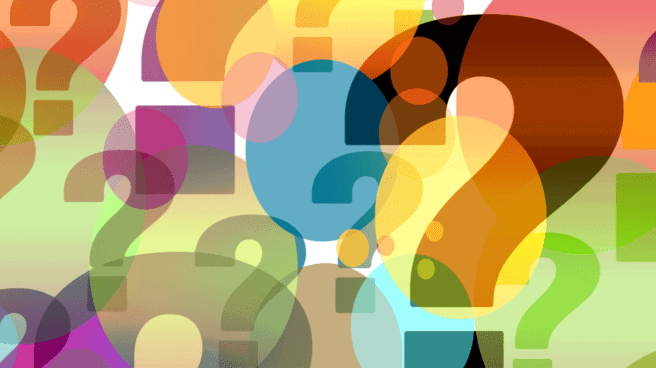 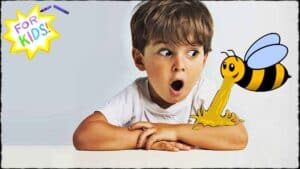