How does the public image of Amazon.com’s humane foie gras supplier compare to the private reality? If Amazon.com lied, can any “humane” claims be trusted?

Would a worldwide, well-known supplier like Amazon knowingly sell a product of animal cruelty? Are the animals we eat really treated as well as the industry portrays? Find out in the video above. Take 4 minutes to go behind the scenes at Hudson Valley, a foie gras supplier to Amazon.com. If Amazon can lie, can “humane” claims be trusted?

Watch the video above to see the comparison of Amazon.com’s supplier Hudson Valley’s public image and private reality. The undercover investigation used for comparison footage was released in July 2011 by Mercy for Animals. Hudson Valley’s promotional video was released 5 months later. The details below are not included in the video and will be explored further in future works.

Foie gras, French for “fat liver,” is presented as a gourmet delicacy. But for the ducks in the foie gras industry who are force-fed via metal tubes jammed down their throats, the process is anything but delicate.

In late 2004, then governor Arnold Schwarzenegger signed a bill banning the sale of foie gras in California.[4][5] The ban took effect eight years later in July 2012,[6][7] but was overturned only 2.5 years later on January 7th, 2015.[8][9] Duck-farming organizations sued over the ban[10] and even when in place, it was not respected restaurants.[11]

Experts across disciplines and dietary inclinations agree that foie gras is an unusually cruel animal product.[12][13] Force-feeding’s intent is to produce a fatty liver. This is literally inducing a disease state in the body, leading to obesity, difficulty breathing, and hepatic lipidosis (the medical term for the desired fatty liver).[14][15]

Between April and May of 2013, a Mercy for Animals undercover investigator obtained footage of abuse at a Hudson Valley farm, a supplier to Amazon.com and the largest foie gras producer in the United States.[16] In the ensuing press release on June 11th, 2013, MFA stated that, “In the past, Amazon has stopped selling other products, including whale meat, shark fin soup, and animal fighting videos, due to their cruel production practices.”[17]

Please share this video and post to spread the truth. You can use this created “meme” or use the share links below. Here are also some prepared tweets: Expectation Vs Reality | Don’t Believe The Foie Gras Fraud | Amazon Sells Cruelty Banned Around The World

If you’d like to support Bite Size Vegan’s activism, please see the support page or join us in the Nugget Army on Patreon. And subscribe for more content every Monday, Wednesday, and some Fridays. 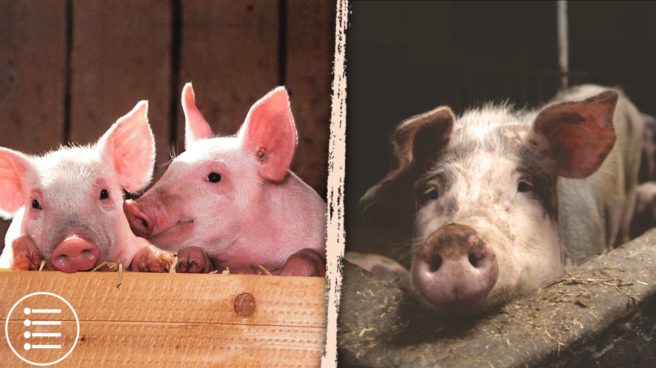 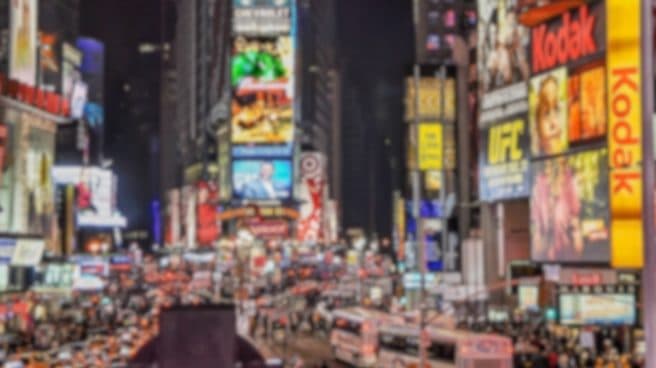 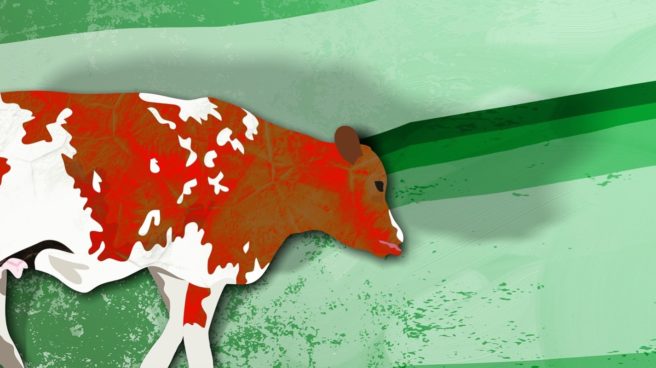 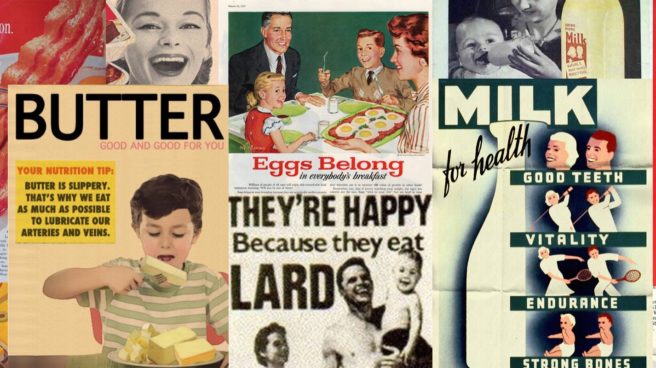 The Humane Society of the United States. “Scientists and Experts on Force-Feeding for Foie Gras Production and Duck and Goose Welfare.” Accessed April 3, 2016. http://thehill.com/sites/default/files/HSUS__ForceFeedingForFoieGrasProductionandDuckandGooseWelfare_0.pdf.(opens in a new tab)

“What the Experts Say about Foie Gras | StopForceFeeding.com.” Accessed April 4, 2016. http://www.stopforcefeeding.com/content/what-experts-say-about-foie-gras.(opens in a new tab)

Williams, Matt. “California Takes Foie Gras off the Menu, but Some Chefs Say Ban Is a Bit Rich.” The Guardian, June 30, 2012, sec. Life and style. http://www.theguardian.com/lifeandstyle/2012/jun/30/california-foie-gras-off-menu.(opens in a new tab) 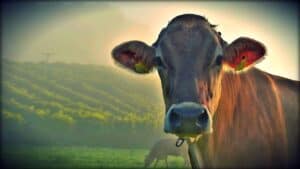 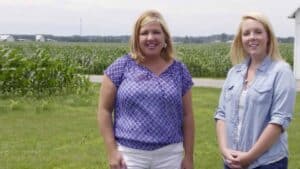 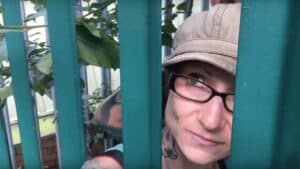 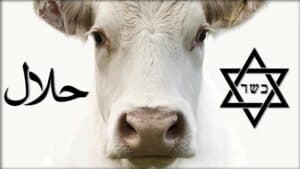 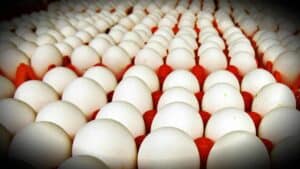 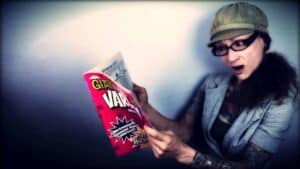 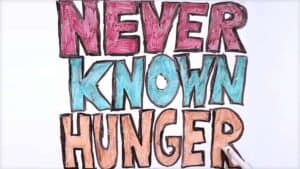 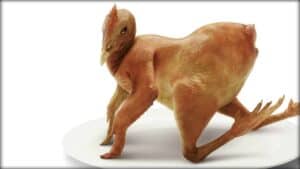 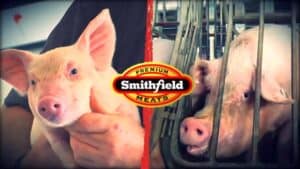 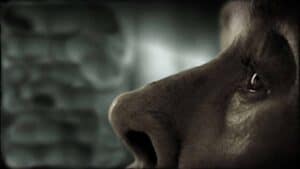 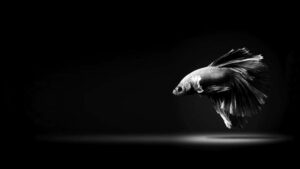 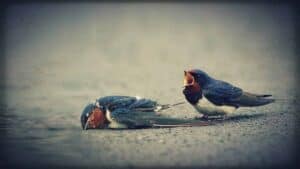 Previous Post: « How To Shut Down A Slaughterhouse [Not Graphic]
Next Post: Why Wool Is BAAAD! [For Kids!] »