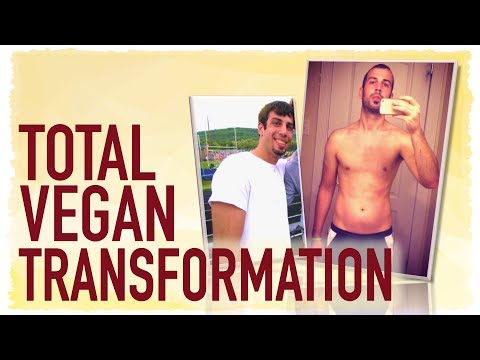 Can a fast-food-loving cheeseburger addict with no interest in animal rights become a passionate health-advocating vegan? Believe it or not, that is Tino’s story.

Sometimes vegans come from the most unlikely of places.  Say you meet a guy that’s a total fast-food junkie, a cheesburger addict without any regard for animal rights, veganism not even on his radar.  How likely do you think it would be for this “bro” of sorts to go vegan?  Believe it or not, that is the story of my guest today- from an animal-products-filled diet to a passionate vegan health advocate.

Earlier this month I met up with two fellow vegan Youtubers in Orlando:  Tino from the channels Bananiac and Symposium Films and the Vegan Black Metal Chef, or, as I call him, Brian.  I had the pleasure of interviewing both of them about their own vegan journeys and some side topics as well.  Today I’m bringing you Tino’s interview and his story of vegan conversion.  Be sure to watch the video to hear his full story, but here are a few little bites:

Tino says that he used to be an avid meat-eater, he even recalls a whole week of burger dinners. When others tried to talk to him about vegeterianism or veganism, he did not listen. He originally came to veganism to improve his health. “I wasn’t where I wanted to be athletically,” he said. He recalls getting sick a lot as well. Soon, he learned that the benefits of veganism extend beyond his plate and his personal health:

“I love to eat as healthy as possible, so I can live as long as I can and be around the people I love … but at the same time, I don’t want to cause harm to someone else just so I can wear a leather belt or a fur coat or something like that … . [A] diet is so easy to change, avoiding leather and fur is so easy, avoiding products tested on animals–that’s so easy anyone can do that. … This lifestyle has been amazing, because it helps so much and it really is more than just about you.” 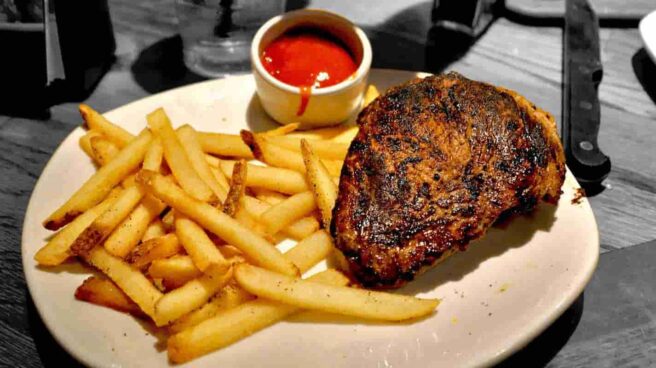