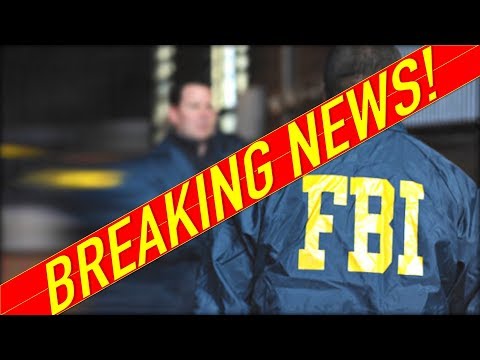 Recent developments at both the state and federal level are changing the legal classification of animals and animal cruelty—giving animals rights once only relegated to humans and deeming animal cruelty a top-tier felony.

Recently there have been some interesting developments on the legal side of animal rights both at the state and federal level affecting the legal classification of animals and animal cruelty.  First let’s Look at the state-level development and head over to Oregon where the supreme court issued two rulings recently granting animals legal protections formerly only given to humans.  As reported by Arin Greenwood of the Huffington Post.  In a severe animal neglect case, State v. Nix, the court held that the 20 goats and horses found starving on Arnold Nix’s farm amongst the bodies of others who didn’t make it could each be considered individual victims under the law.  And in a second case State v. Fessenden, the court upheld the warrantless seizure of a starving horse under the “exigent circumstances” exception of the fourth amendment.

So what does this mean exactly?  Well, typically in animal abuse and neglect cases, multiple animal victims are merged into one count, denying the individuality of each victim and their right to justice.  This happened initially in State v Nix, the case with the starving goats and horses, but was overturned at the Oregon court of appeals as the court found nothing in the statutes saying explicitly that the term “victim” was limited to human beings.  And the Fessenden case, allowing for the warrantless seizure of animals in imminent danger, has removed a lot of the red tape that often led to animals dying before law officials could obtain a warrant.

While these are certainly advances in our legal view of animals, I feel that their celebration should be taken with some caution.  Neither case changes the fact that animals are legally considered property.  Animal rights lawyer Dane Johnson formerly of the Animal Legal Defense Fund brings up the critical lacking of these developments saying,

why…do we consider the recognition that individual animals are as much victims of inflicted suffering as human crime victims significant when we kill billions of sentient animals in violent and painful ways every year unnecessarily for food?

And that, to me, is the main point here.  The vast majority of animals abused, neglected, tortured and killed are our food animals–and they remain without any legal protection.  But again that is not to say that these advances aren’t a good thing.

Moving on to the federal level development: The Associated Press reported on October 1 that the FBI has now deemed animals cruelty a top-tier felony.  Up until now, animal cruelty was filed under a label of “other” making it difficult to find, track and count.  The main motivation for this change was to keep better track of potential serial killers in the making.  It’s widely known that in their youth, most serial killers abused, tortured and killed animals before later moving onto their human victims.  The FBI hopes that better tracking of animal abuse can head off the development of future killers.

While this reclassification was motivated solely by the interest of protecting humans, it does give more legal clout to the crime of animal cruelty.  However, it is again limited mainly to pets and those animals deemed “worthy” of protection by our society, excluding the 150 billion animals that we kill every year for our consumption.

So here is my take on all of these developments: it’s great seeing some legal advances which benefit non-human animals, but with the extent of animals suffering and killed in the world, these developments are barely a drop in the bucket.  We need to protect those animals who are most exploited–our food animals.  Until we can rectify our collective cognitive dissonance and speciesism that allows us to place the rights of one species of animals above another, there is no true victory.

I’d love to hear your thoughts on this news.  Do you think these are great victories?  Can the battle for animal liberation be won in a courtroom?  Let me know what you think in the comments below and please share this video around to spread the news and get the discussion going.  And if you’re new to my channel I would love to have you subscribe–here at Bite Size Vegan I address all aspects of veganism and always in 5 minutes more or less.  Give the video a thumbs up if you enjoyed hearing about current events in animal rights.  Now go live vegan and I’ll see you soon! 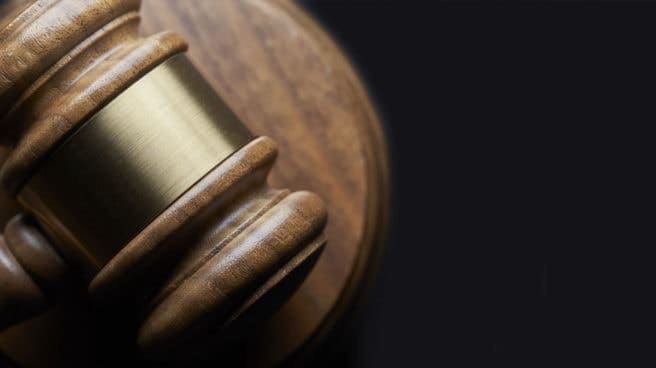 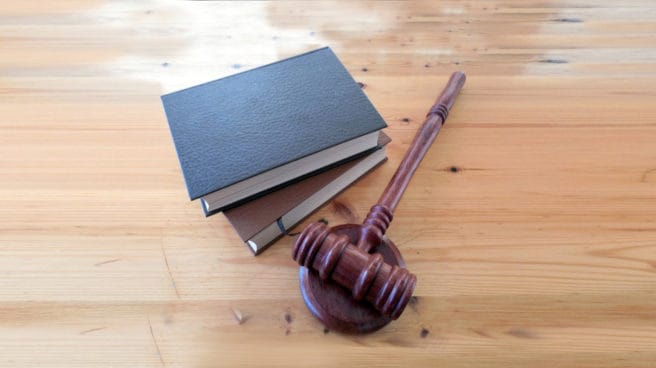 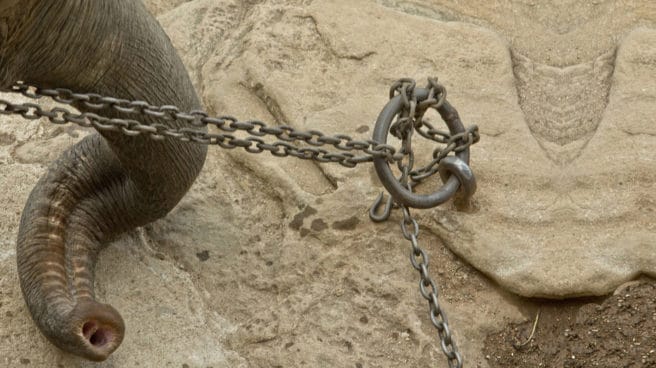