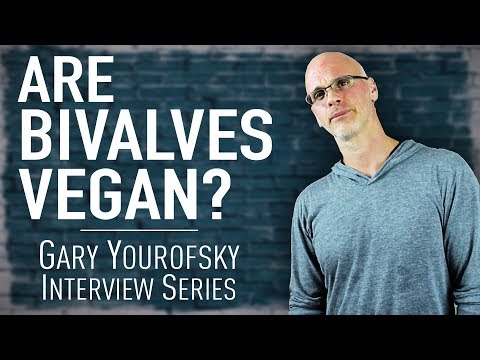 Are bivalves considered vegan? Are they sentient? Do oysters, clams, and mollusks have a place in a vegan diet? In this interview, vegan activist Gary Yourofsky and the Vegan Black Metal Chef share their 2 cents

Ever heard of an ostrovegan?  And no, it’s not a vegan ostrich–it’s a vegan who consumes bivalves like musses and oysters.  There is much debate as to whether this an ethical practice and if its practitioners can still be considered vegan.  Proponents of bivalve consumption cite the lack of sentience and a central nervous system.  Detractors prefer the cautious approach of giving bivalves the benefit of the doubt; better to assume sentience and be wrong.  While interviewing vegan activist Gary Yourofsky, I posed the question of bivalves and got a response not only from Gary but also from the Vegan Black Metal Chef.

For Gary’s full response plus the hardcore 2 cents of the Vegan Black Metal Chef, check out the video above, but here are some choice nuggets:

“Clams and mussels and oysters are not plants and are not listed in any science book as plants.  The fact they contain animal protein should let you know that they are off limits. Let’s keep in mind, understand pain and suffering is the most important thing to eliminate.  But being vegan means that you don’t consume animal products. If it has animal protein it is an animal product.  So, forget about the clams, forget about the scallops, stick to the fruits and vegetables.”

At which point, the Black Metal Chef, who was shooting this video and happens to have a neuroscience degree interjected that clams, mussels and oysters have nerve ganglia, which are like “mini brains”, similar to the nerves of our own nervous system.

Now, I’d love to hear what you think about this topic.  Where do bivalves fit within your definition of veganism?  Let me know in the comments! 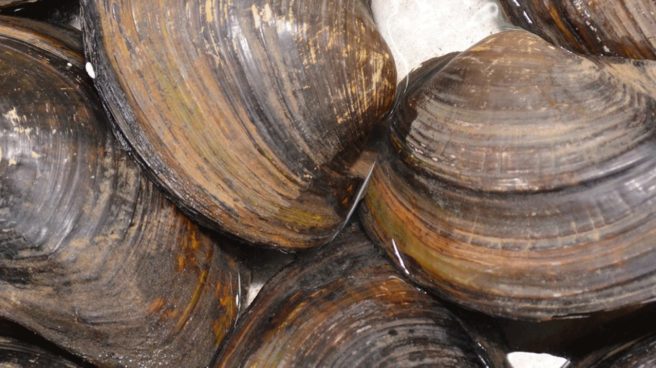 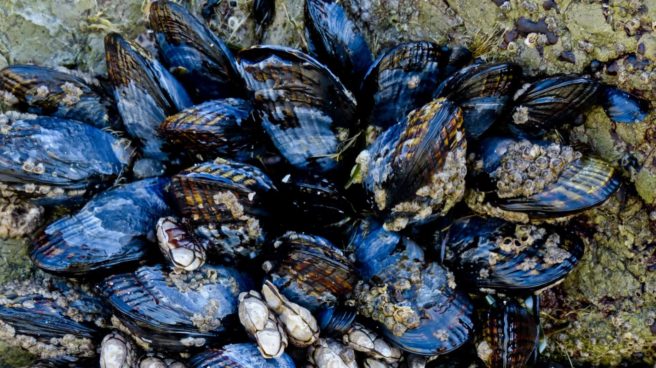 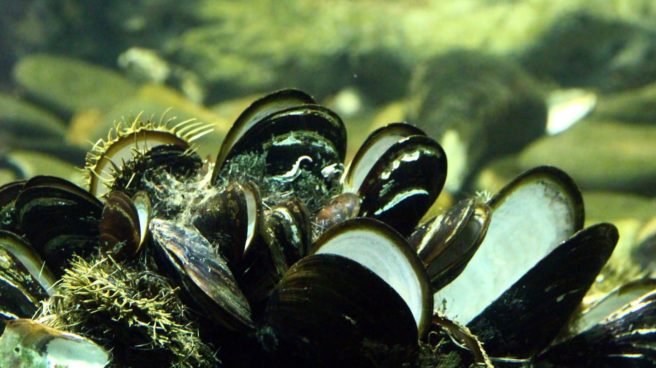