When someone commits atrocious acts of depravity, we call them an “animal.” This video takes both a playful and serious look at our use of this term…and who the real “animal” is in our society.

When someone commits atrocious acts of depravity, we call them an “animal.” This post takes a playful—and serious—look at our (mis)use of this term—and who is really the “animal” in our society.

Let’s get this out of the way first: of course all humans are animals. But what I’m talking about is when we use the term “you’re an animal!” to describe someone with horrific behavior.

In his book “Man And The Natural World“, Sir Keith Thomas puts it quite succinctly:

Men attributed to the animals natural impulses they most feared in themselves—ferocity, gluttony, sexuality—even though it was men, not beasts, who made war on their own species, ate more than was good for them, and were sexually active year round.

Of course in nature, predators will kill their prey. But have you ever seen a lion dress as a clown and try to seduce a baby boy lion, and then murder them and keep them in the crawlspace under his house, à la serial killer John Wayne Gacy?

I’m sure that you’ve heard about the wolves who throw their prey down a well, and make them lubricate their skin with lotions so that they can make a bodysuit out of them, à la Ed Gein? If you were to see these actions happen, you could say “oh, you’re a…human!”—now that would be an appropriate use of a term!

Now granted, most of these are pretty silly examples. But given all of the atrocities of humankind, is it really fair to pin our most vicious behavior on animals.

In all seriousness, who is it that systematically murdering other animals on a vicious assembly line, slitting their throats and even dismembering them without any anesthesia, while they are fully conscious? Who is grinding up day-old babies while they’re still alive? Who is it that is stealing babies from their mothers, directly after they are born, and then robbing the mothers of the milk intended for that child?; and—as if that wasn’t enough injustice—locking that stolen child in a crate where he or she can’t move, and then killing him while he is still a baby? Who is it that anally electrocutes other animals and skins them while they’re alive, just to make a fashion statement?

Above all, who is it that puts taste preference above the lives of others?

In seeing these atrocities, it’s our nature to say that these are things that only an animal could commit—but we need to own up to our own terminology. All of these acts are committed by humans.

So, next time you hear about someone committing an absolute act of depravity, consider saying “wow, they’re such a…human”—and give the animals a break! 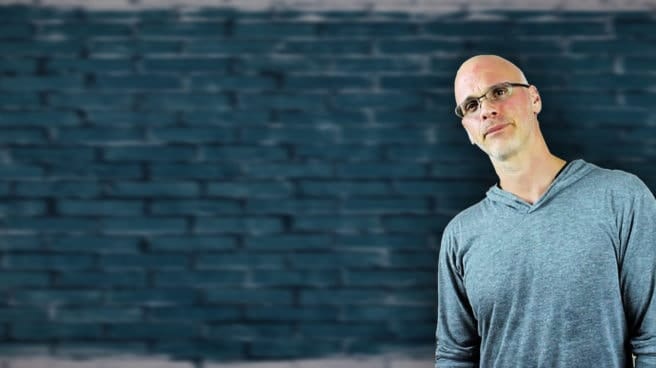 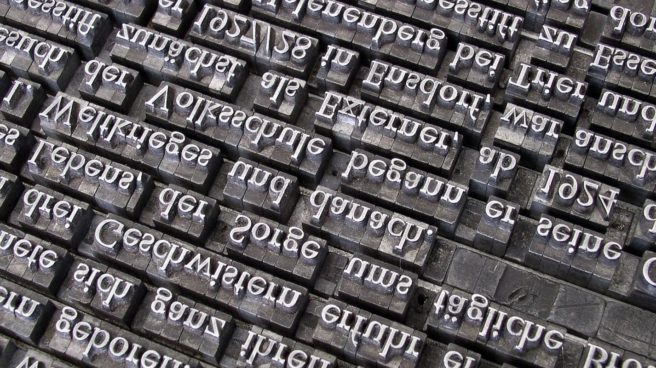